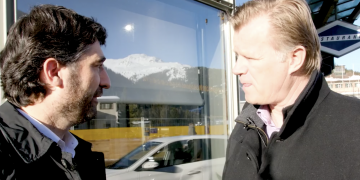 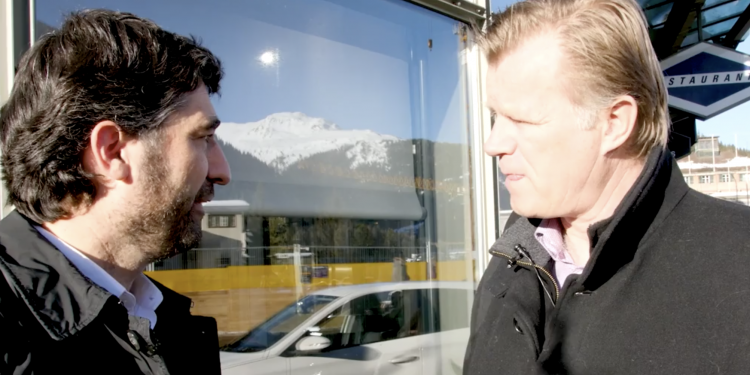 The burgeoning autonomous community of Catalonia has been struggling for political freedom from Spain for years. Now, according to Jordi Puigneró, Minister of Digital Policies and Public Administration, the group is also angling for digital independence.

“Just as the Internet brought us universal connectivity, blockchain will bring us new universal governance. It will affect the administration [of government], will affect the economy, and it will affect one thing which is very important in our society: trust,” he said. “Trust is what moves economic transactions and it’s what moves the relationship between the citizens and their government.”

Puigneró said blockchain tech provides an opportunity for Catalonia to establish a model of self-sovereign identity.

“That’s actually one of the projects we’re launching in Catalonia, which is to have a self-sovereign and digital identity because we believe that it is very important that the monopoly of identity  is not exclusive to the state,” he said. “We want to give power to the citizens or empower the citizens in a way in which they can handle better the privacy of their data. It’s also good for them to prevent the Big Brother concept. We don’t want our citizens to feel like they’re living in Big Brother State.”

The next goal is to make Catalonia a high-tech hub. He says he’s just getting started.

“Obviously, we’re not an independent state, so we are limited by some of the things which we would like to have, the tools to be able to provide. We are working together with the technological centers and the universities trying to change our education system in order that in 10 years time, our citizens are more competent in terms of technical skills. We have help in attracting, curating, and retaining the talent in Catalonia.”