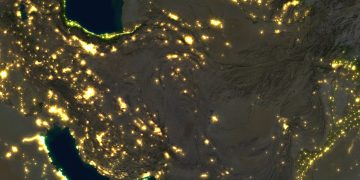 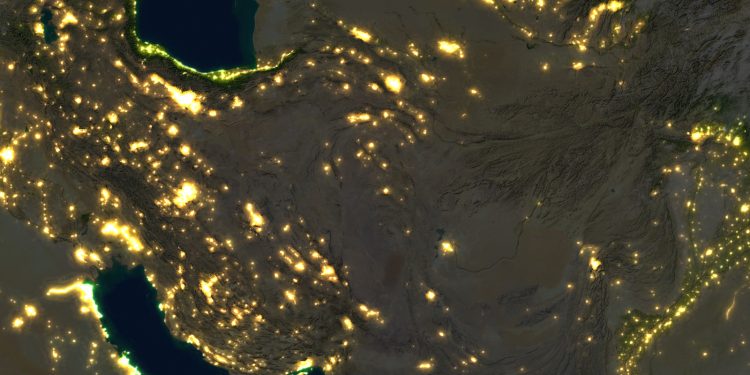 On January 3rd the United States military killed Iranian general Qasem Soleimani with a targeted drone strike, an act that rapidly escalated tensions between the two hostile nations. The cryptocurrency market responded quickly, with prices quickly moving up. Notably, Bitcoin jumped almost four percent, reaching USD $7,250 within a matter of hours. In the days following the attack, crypto values have continued to advance, with Bitcoin having now broken $8,000. Whereas tensions in the Middle East can reasonably be seen as the trigger for this positive price movement, there are many other factors at work that could play a much greater role in market activity moving forward.

It is well known that cryptocurrency’s popularity increases during times of economic uncertainty. Simply put, when people begin to lose trust in a nation’s currency, they start to move their assets into crypto. Iran has already been experiencing this phenomenon, as the nation has been suffering from high inflation for several years, as well as significant domestic unrest. It is thus not surprising that interest in crypto has increased as a result of the current situation.

Although the current global tensions are certainly good for the crypto market, closer analysis indicates that much larger factors are at play in the present recovery. Bitcoin’s value remained flat for most of December, yet indications of upward price action were clear long before Soleimani’s killing. For example, the hash rate has been increasing for several weeks, and search engine interest was beginning to trend upward. Likewise, a number of altcoins, such as Ethereum and Litecoin, had been slowing increasing in value since mid-December. The current price rebound is beginning to follow some predictable patterns. Bitcoin’s market dominance has slipped about one percent, and may fall further as altcoins advance. Also, social medial interest in blockchain has increased, and overall price movement is more volatile.

It is still too early to know if this rebound represents a more significant turnaround in the crypto market, but there are many reasons for investors to feel optimistic. Development news for several top platforms has been positive, and blockchain adoption across business and financial sectors is gaining traction. There is little doubt that by the end of this year distributed ledger platforms will be deployed in areas such as logistics and financial services. Thus, even without the increased tension in the Middle East prices would likely be advancing.

Hopefully the strife between the United States and Iran will soon reach a peaceful conclusion, yet regardless of the outcome, it is clear that cryptocurrency is playing a role in unfolding events. This is especially true in Iran, where the government is desperately trying to stop its citizens from moving their money into blockchain assets. The Rial is becoming weaker with each passing day, and It is clearly in the government’s best interest to seek a de-escalation of tensions with the United States so it can focus on slowing the inflation rate restoring faith in the economy. Whether or not a true bull market has emerged will soon become apparent. Until then, it is clear that cryptocurrency is a new dynamic in global affairs, yet there are many factors at play that impact crypto prices.