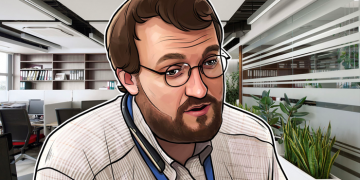 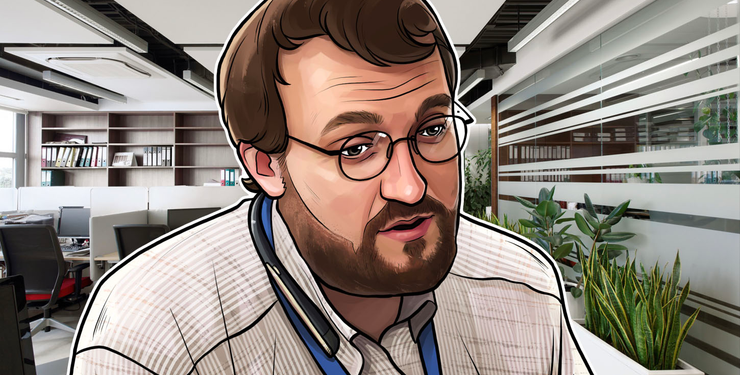 Cardano founder Charles Hoskinson claimed that emerging markets are where cryptocurrencies matter, and that Facebook’s announced virtual currency Libra is not going to find success in this area, according to a report by Finance Magnates on June 26.

According to Hoskinson, emerging markets are the future. He says:

“Emerging markets are where cryptocurrencies matter […] When I look at the developed world, I don’t care. It’s highly regulated and, in many cases, a rigged system. If I decide to compete with a tech company they can just push me out via regulation. […] Then I sit down with the prime minister of Georgia and he says, ‘we’re open for business.’ We can rebuild parts of their education infrastructure, create a new payments system or do a medical records system. The keys to the kingdom are right there. That’s 4 million people who in ten or twenty years will be very high-value users.”

In contrast, Hoskinson predicted a struggle for Facebook in promoting Libra due to its lack of relationships, which he said need to be built over time, based on tangible benefits specific to the emerging markets in question. In his words:

“Facebook has to come into countries it doesn’t know a lot about and convince them to enslave themselves to an economic monopoly and give nothing in return. And their only pitch is that you’ll pay less on fees. […] I’m going there and saying, ‘we’re going to rebuild all your systems so you have fraud-free land registration, better voting systems and improved supply chains.’ We’re already doing this stuff but it took years. These are relationship-based markets – and Facebook doesn’t have those relationships.”

Nonetheless, as previously reported by Cointelegraph, Facebook’s stated aim with Libra is:

“Our ultimate goal is to help billions of people with access to things they don’t have now — that could be things like healthcare, equitable financial services, or new ways to save or share information.”

Other major industry players like Coinbase have made promoted crypto’s potential benefits to citizens in developing countries. When the crypto exchange added support for 50 new jurisdictions in May, Coinbase made the following remark in its official announcement:

“For new customers in countries like Argentina and Uzbekistan, where consumer prices are expected to inflate by 10–20% in 2020, stablecoins like USDC could provide an opportunity to protect against inflation.”