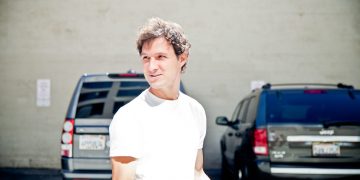 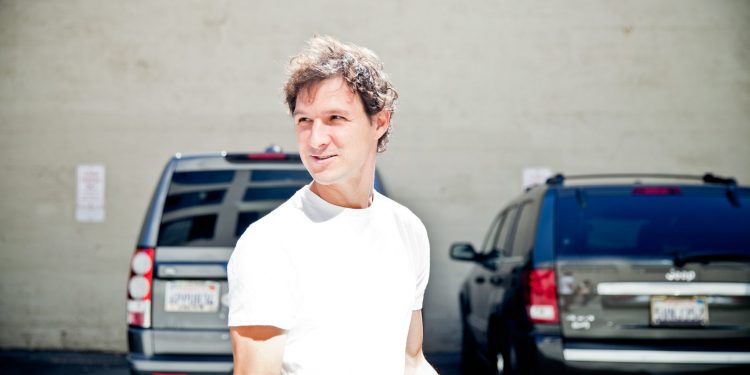 Jed McCaleb who served as CTO at Ripple and left the company in 2013 – reportedly sold half the XRP he received. It was assumed that he held 9 billion XRP and he now left with only 4.5+ billion XRP.

A prominent XRP community member who goes by name “Leonidas Hadjiloizou” took to Twitter and posted his analysis. However, there has been a lot of debate on ‘McCaleb sells significant amount of XRP’. According to Leonidas’s latest finding, whenever XRP gets in McCaleb’s wallet, it always gets sold. In his view, McCaleb is selling peanuts compared to the daily CoinMarketCap volume but he also cites that a huge percentage of the total coinmarketcap volume is fake.

These are the XRP sent from rEhKZcz5Ndjm9BzZmmKrtvhXPnSWByssDv to rLkMJhSVwhmummLjJPVrwQRZZYiYQhVQ1A (the wallet that sells Jed’s XRP). When the XRP get there they always get sold so this is the amount of Jed’s XRP being sold, compared to the daily CMC volume.@XrpCenter pic.twitter.com/cPZs5bD0Ap

However, rEhKZcz5Ndjm9BzZmmKrtvhXPnSWByssDv is the sender wallet address that sent XRP to this wallet address (receiver) rLkMJhSVwhmummLjJPVrwQRZZYiYQhVQ1A – notably, letter is supposedly the same wallet that sells McCaleb’s XRP. His analysis further reveals that the sale couldn’t show up for a while i.e between January 2019 – June 2019 and according to Leonidas this period couldn’t cause market instability.

There are instances when the sales stop for a period of time (like January-June 2019) or for a day. This explains the spikes to 0 on the sales chart, tweeted Lenoidas.

Litecoin Is Facing Increasing Challenges, Yet Value Continues To Rise