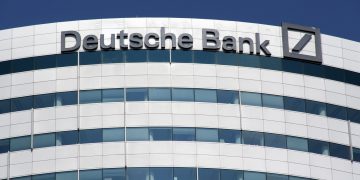 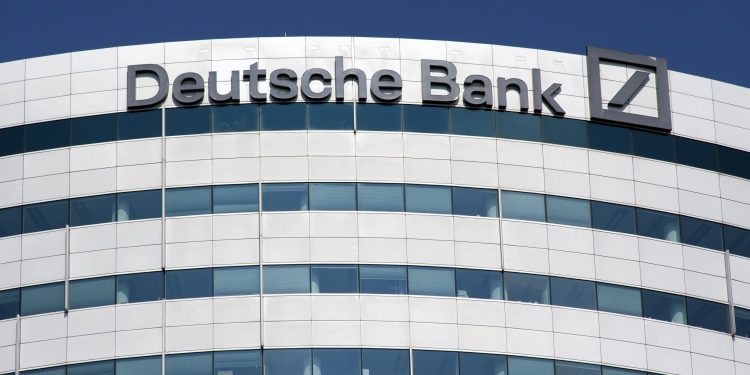 The addition brings the total number of banks signed up for the Interbank Information Network (IIN) to 320, according to a report from the Financial Times on Sunday.

Announced in October 2017, IIN is built on Quorum, the ethereum-based blockchain network developed by the banking giant, and employs a stablecoin dubbed JPM Coin. JPMorgan said at the time that the platform would slash the time and costs required when resolving interbank payments delays.

IIN saw the start of remittance trials with JPMorgan’s client banks in June.

As per the FT report, the bulk of the member banks use JPMorgan to process USD payments. Deutsche Bank, though, ranks number one globally for clearing of euro-denominated payments.

Takis Georgakopoulos, managing director of treasury services at JPMorgan, told the newspaper that, since IIN would be have “very big natural limitations” if IIN members were only drawn from the bank’s client pool, the addition of Deutsche Bank “is going to help us drive towards ubiquity.”

With his bank having recently cut back its investment banking business and now relying more on transaction banking, he said joining IIN is “an important step” that would reduce Deutsche’s costs and also allow it to offer better services to clients.

Matthiessen added that IIN’s plan to have 400 members by the end of 2019 is on track, and that other major banking members are likely to be announced very soon.