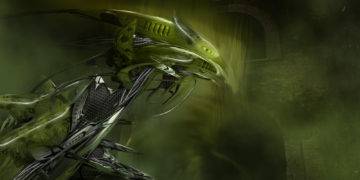 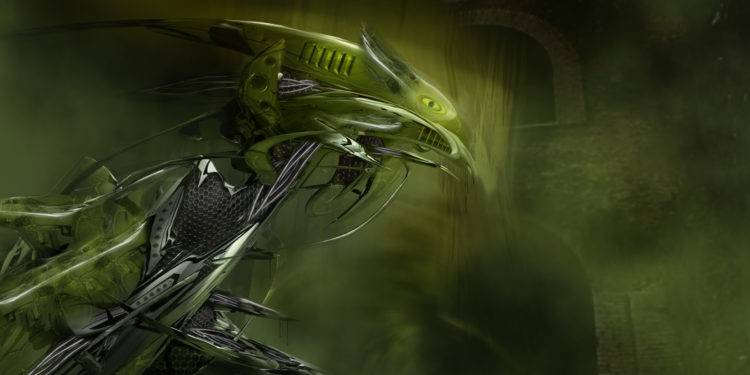 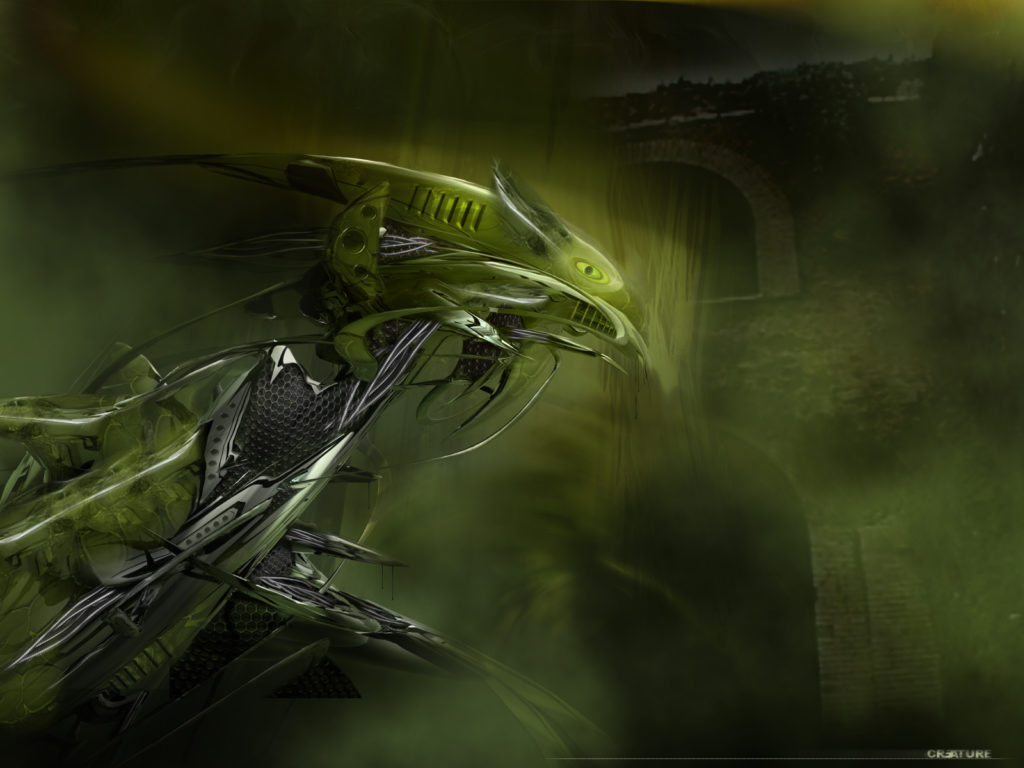 Gaming is a wide and growing field, and recent developments show that this also holds true for blockchain-powered games.
According to the most recent estimates, the number of crypto wallets used for gaming went from 29,563 at the start of 2021 to 754,000 in the third quarter of 2021.
There is no surprise that savvy crypto investors are paying attention to the next big thing in the crypto market: play to earn games.

Among other things, Axie Infinity had a market value of $7.8 billion, which some experts believe led to more P2E games.
Other P2E games, like The Sandbox, saw a rise in popularity, with millions of people around the world playing them.
So far, most of these popular P2E games are based on Ethereum, which is the best way to make smart contracts, so they’re popular.

However, just like in the DeFi space, users and investors have started to worry about Ethereum’s scalability and high transaction fees.
Developers of P2E games turned their attention to Ethereum alternatives that can help the industry grow in a long term way.

Algorand ($ALGO) has a multi-billion dollar market value, which makes it one of the most well-known Ethereum competitors in 2022.
There have been a lot of changes in the ecosystem since it was launched in 2019. This includes P2E developers moving to the ecosystem from other projects.
So, without further ado, let’s take a look at what Algorand has to offer the P2E market right now.

Why choose Algorand over Ethereum?

Blockchain fans often say that it is one of the world’s most decentralized, flexible, and safe DLT infrastructures.
A wide range of projects are part of its ecosystem. These projects include cutting-edge NFT marketplaces, some of the best crypto tools and resources, and projects that are popular in the DeFi world.

Algorand has all of the Layer-1 features and abilities that crypto enthusiasts have been using since Ethereum. These include smart contracts, the Algorand Virtual Machine (AVM), atomic transfers, and rekeying features, among other things.
At the top of its list are its AVVMs.

What AVM does for smart contracts is that it reads TEAL (Transaction Execution Approval Language) programs, which are made up of a set of opcodes, to make Smart Contracts and Smart Signatures work.
Making the process bigger, faster and safer, less risky, low-cost, and fast is what it does.
If you want to use a Layer 1 solution, Algorand is currently one of the most efficient. It has a block time that is less than five seconds and a transaction fee that is less than $0.0013.

There are atomic transfer tools in Algorand that make it easier to move things that are very complicated and move them quickly.
In addition to a small transaction fee, these transfers are very cheap to make.
These atomic transfers work with all Algorand assets and multi-party transfers, which is a big advantage for both P2E developers and players who want to make and play games.

A lot is going on in the Algorand ecosystem, and it’s going on very quickly.
It’s now said that more than 500 businesses around the world are using the blockchain, according to official statistics.
When it comes to play-to-win, the Algo Gaming Guild was able to find more than 40 projects on Algorand that are still in the works.
People can play games like Algo Clash, Drone Racing League, and zCircuit and Cosmic Champs, which are trading card games.

Because Algorand is so useful for P2E games, Sayan Mukherjee, the Head of Business Development for Zone, an Algorand-based P2E game, says his development team chose Algorand because of two main things.

Among the first things you’ll find are speed, flexibility, and low costs.
The Algorand blockchain is very fast, with all transactions being completed right away.
It allows us to give gamers around the world a near web2 experience in terms of speed, says Mukherjee, who is in charge of the project.

Second, Mukherjee says that Algorand is carbon neutral.
Zone has a lot of NFTs, like the AFK Elephants (afkelephants.com), which are also P2E rewards, but there are a lot more.
Building the GameFi ecosystem on Algorand solves global ESG issues, and the users have a great time using the service as well.
Giving the term “gg” (green gaming) a green twist makes it even more popular.

In this example, we’re going to compare getting paid and playing.

A bottleneck has already been found that could slow down the popularity of the P2E industry.
Many people have said that today’s P2E games are more like “earn” than “play,” which isn’t what gamers usually want.
They aren’t fun to play.

Not surprisingly, the Algorand community is very excited about one of its upcoming P2E games, Cosmic Champs.
Algorand’s “most technically advanced game design” has already been named one of this year’s top NFT games by CoinMarketCap, and the project is now on a mission to become the best P2E game on all blockchains by 2022. This is a big goal for the project.

Cosmic Champs, a world of real-time battle arenas, is the first three-dimensional real-time P2E game to come to Algorand. It was made by the gaming studio Mad Shapes.
The studio has a lot of experience making 3D mobile games and has worked on a lot of popular ones before it started working on P2E.

Unlike most P2E projects, Cosmic Champs is very easy to use. Players don’t even need to have a wallet or know how to use crypto.
Matt Blanchard, one of the co-founders of Cosmic Champs, says that the game will be free to download and free to play.
I think it’s important that everyone can play in the P2E economy, no matter where they live.
That is the key to getting people to use it.

Cosmic Champs, of course, is a game, but it still has a lot of money-making opportunities for its players.
People are more likely to stay with a game because it has better gameplay mechanics, which could make them earn more money than their peers.
When the game comes out in April 2022, there will be a native token in the game’s NFT rewards. This is to show that this is true.

Using the $COSG token and setting up a DAO will make users feel like they have a say in the game’s governance, but it will also help grow the Cosmic Champs game into an entire gaming world.
$COSG can be used for staking rewards, buying NFTs on an NFT market, making new NFTs, and more.

Cosmic Champs also allows for fractional NFTs, which help keep the game’s character aesthetics high and help make a lot of NFTs, which set the groundwork for a lot of people to use the game in the long run.

A new game called Cosmic Champs is going to take #GameFi on Algorand to a new level, so stay tuned.

P2E with their $COSG token

Modelling for multi-games in Multiverse

Built to transition into a community DAO

Read more in their Medium article

All in all, the game is fun for both casual and experienced players as well as hardcore gamers.
It is a very democratic arena where anyone can play even if they don’t have the Cosmic Champs NFTs.
Algorand could grow very quickly in the future if it used and expanded on DeFi concepts like staking and earning. This, of course, also points to a bright future for the whole Algorand ecosystem.