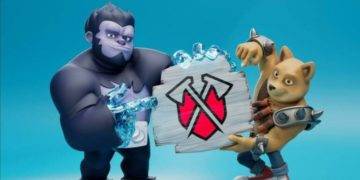 by coinnewsdaily
in Alt Coin, Tech
0 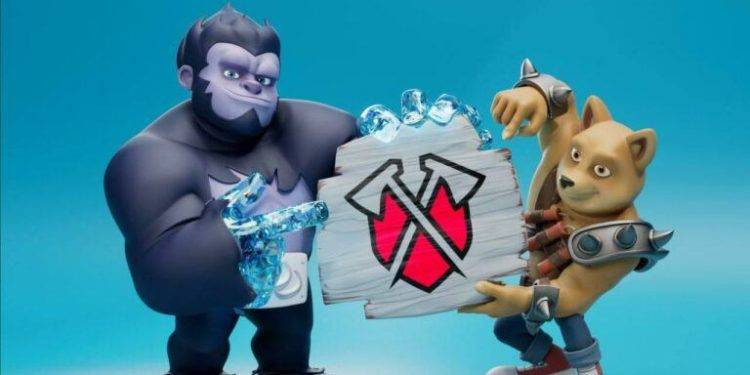 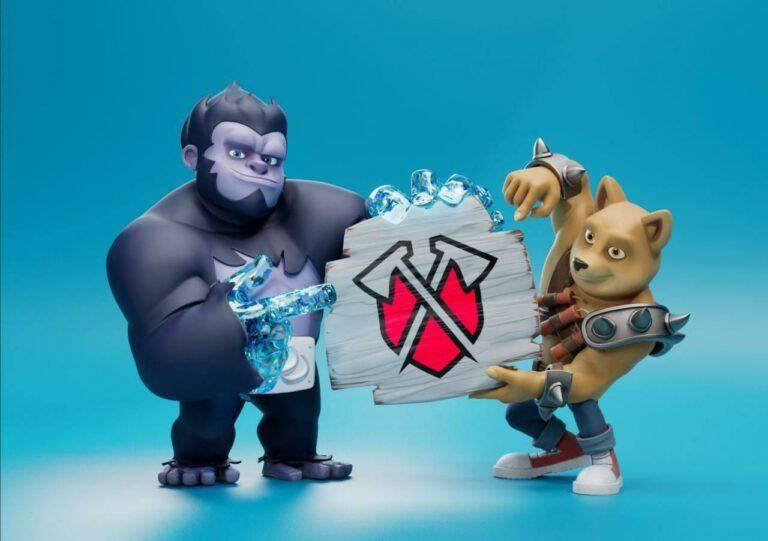 A lot of money is made by trading non-fungible tokens (NFT) and trading game tokens.
So, it is important for players to know how these tokens work in terms of money.

The Economic Model of Tokens

In the game, tokens called GameFi connect NFTs, money, and other things.
A token model that is long-term, fair, and appealing will have a big impact on the game.

Currently, there are single token and multiple token economies in the game.

The single token economy model uses one token for all things connected to the platform, like in-game activities, project governance, and transactions in the secondary market. This model is called a “token economy.”

The model is simple, which is a good thing.
Players only need to get one token to play the game, which makes it easier for people to make transactions and lessens the difficulty of integrating resources.

The token used is also an asset that the player wants to keep in order to make it more valuable.
The player’s willingness to keep it is at odds with the game’s setting, which says that tokens must be used to move forward.

In addition, if a project keeps issuing new tokens, this will cause inflation.
Because a single token model can have a big impact on the ecosystem of the token, more game projects choose to use a multi-token model.

The multi-token model comes in many different forms depending on the game. It also has more advantages and disadvantages than the single token model.

The main benefit is that the game’s economy will stay stable.
The model lets people play without having to worry about the price of the main token changing.
Separating in-game tokens also makes it easier for game developers to change the economic model of different tokens.

The downside is that it makes it more difficult for the gamers to get together and for the players to learn.

The top-ranked games that use a single token are mostly about buying land in the metaverse.

Decentraland’s token, MANA, can be used to buy land and other goods and services in the virtual world. In the Sandbox, SAND is used as the basic token for transactions and interactions. Players can use SAND to buy, rent, hire, vote, stake, and so on.
There are many ways to use the ILV, not just in the game. You can also put it in the pool and be a part of the governance.

It’s the most common way for other projects to work.
If you want to buy Heroes and props in DeFi Kingdoms, the main token is JEWEL, and xJEWEL is used for governance after you stake it.
Use DFKTEARS to call up Heroes in the game.

It’s also important to know how the money works in a GameFi project.
A token can be judged on the following points.

Limited issuance size and a reasonable economic model keep tokens from becoming more valuable, but an unlimited economic model could cause tokens to lose value and players to lose confidence in holding them for a long time.

Destruction mechanisms also play a big part in keeping prices from going up, and active burn mechanisms can help keep prices stable.
On Feb. 4, 2022, Axie Infinity said that it would no longer give SLP tokens as rewards for daily quests and adventure mode, and it added more ways to burn SLP (including special cosmetics and skins, upgraded Axie body parts, in-game emojis, Axie naming, etc.)

In the past, SLP prices had been going down, but now they’ve started to rise again.

Token distribution schemes are also worth noting. The team gives more weight to the community in order to get more players interested in the game.

It’s like this: Axie Infinity’s token, AXS, is split into 20% for Play to Earn, 29% for Staking Rewards, and almost 50% for users.
A good way to distribute funds has a big impact on the project.
Everything that makes a game successful is for people to play it.

The more useful a token is, the more appealing it is to players.
Most games have tokens that can be used for things like daily quests, in-game leveling, purchases, PVP, and so on. Some can be staked for more NFTs or tokens.

Tokens that can be used outside of the game can be traded on the secondary market, used to make money for other projects, and so on.

Setting the unlocking time helps to keep people from influencing the price of the token and keep them coming back.
At the same time, having the same lock-up period for the project team and the players is also a good way to keep their interests in line with each other.

Over the course of four years, Axie Infinity allocations to the community and teams are mostly unlocked.
The goal is to get more people looking for token rewards while still giving teams a reason to build.

A lock-in period is when investors can’t sell their assets for a set amount of time.
This helps investors stay focused on the project for a long time. It also stops them from dumping a lot of money on the market, which is bad for the project.

For example, Footprint Analytics says that as of March 2022, the top five GameFi token projects by market cap are Decentraland, Axie Infinity; The Sandbox; DeFi Kingdoms; and Illuvium. There is a nearly 10x difference between the top three projects starting in fourth.

A good user experience and playability are also important, as shown in Illuvium.
Even though the game isn’t officially online, it has released gameplay trailers with beautiful graphics and interesting characters.

Illuvium is still in the top five, even though it lost a lot of popularity in December because of attacks and protocol bugs. This shows that people still want high-quality games.

DeFi Kingdoms isn’t like the other top 5 projects in that its main focus is decentralized finance (DeFi), and the games are just the cherry on top.
Tokens in DeFi Kingdoms are fun to invest in because they’re like playing a game. JEWEL has risen to number four on the market cap list since its launch.

With more money coming into the GameFi space, there is no shortage of GameFi projects. There is, however, a shortage of projects that are good both in terms of game quality and token economics.

If you compare GameFi projects to more developed traditional games, they are still in the beginning stages.
There is a red sea in the game field that is filled with red. However, its financial and community involvement qualities open up a new blue ocean in the red sea.

Playing a game better is just as important as improving the economy in the game with tokens from the game.
People who play games to earn money, or those who hold a token that makes them rise, must know enough about gaming tokens to start before they can start playing. This is true no matter what.