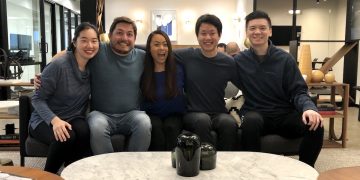 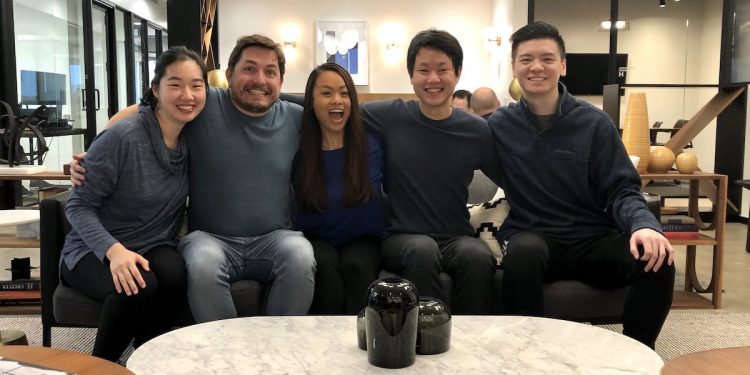 Google recently suspended and removed bitcoin rewards game “Bitcoin Blast” from its Google Play app store for allegedly deceiving users, but it will not explain to the developers what exactly was deceptive about the game.

On Jan. 20, Google pulled Bling’s “Bitcoin Blast,” a match-three puzzle game that rewards users with bitcoin-redeemable loyalty points. The Android version of the game had been live on the Play Store since May 2019, CEO Amy Wan told CoinDesk.

“We worked hard to try to get to where we were,” Wan said of Bling’s five-person developer team.

A Google Play Store spokesperson did not respond to a request for comment by press time.

The Bling team is now unsure how to proceed with future updates; Wan said they still do not know what needs to change.

“If we don’t know what [Google] thinks is deceptive about the game, how can we possibly stop being deceptive?” she said. “We know the game this inside and out, and Google is spending maybe a minute reviewing it.”

Google’s relationship with the cryptocurrency community has been tenuous for months. The search engine giant, owner and operator of YouTube, Chrome and Android OS, has blacklisted crypto content with an often shoot-first mentality, only to then go back and rectify apparent mistakes.

A reporter played the iOS version of Bitcoin Blast for about 25 minutes on Jan. 28, earning slightly more than 1,000 loyalty points – the minimum amount users can convert into bitcoin. Attempts to convert the points were successful; the reporter’s newly-made Coinbase account received 103 sats on Jan 29.

But Bling, and the app, may now have to reset. Wan said that Google would not let her team fix Bitcoin Blast without submitting an entirely new version under a fresh bundle ID – deleting the game’s amassed history and user reviews. Google has already rejected the company’s first appeal, Wan said.

Google further informed Bling that, “Additional suspensions of any nature may result in the termination of your developer account, and investigation and possible termination of related Google accounts,” according to screenshots reviewed by CoinDesk.

If that were to happen, Wan said it would effectively throttle Bling’s entire tech infrastructure, including its iOS app hosted on Google Cloud.

“For us, that was a very serious threat because our business runs on Google,” she said.

After taking news of the suspension to Twitter, Wan said the Google Play developer Twitter account informed her it would grant the appeal and “escalate” her case. But she has not seen any meaningful changes in the Play developer console and is unsure what, if anything, will change.

“I think it is a black box for all app developers, but I think in particular crypto apps are probably more sensitive,” she said.

Wan said the unexplained suspension carries hallmarks of other recent Google actions against crypto programs, services and content. Late last year, YouTube deleted hundreds of crypto-related videos before reinstating most. Chrome also suspended the MetaMask wallet on suspicion it enabled crypto mining. That, too, has been reinstated.

Wan noted that the Apple version of the game is still live.

“I feel like [Google] is worse for crypto companies because the moment they see crypto or bitcoin, I think Google’s red flags just go off,” she said.