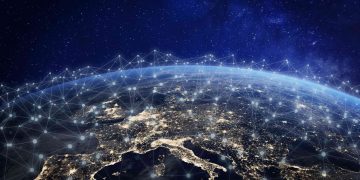 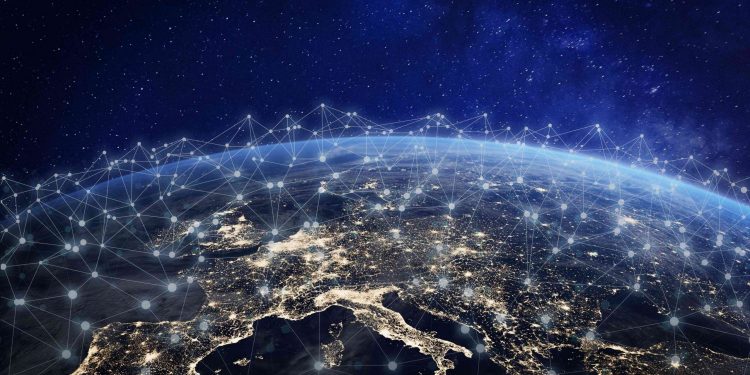 Iceland-based Monerium, which has a European Economic Area (EEA) e-money license, has entered into a non-exclusive partnership with Algorand. Announced Tuesday, the deal will see the two companies collaborate on developing “real-world use cases that are enabled by advanced blockchain technology” using Monerium’s “programmable” e-money, according to W. Sean Ford, Algorand’s COO.

Monerium allows clients to develop blockchain-based financial services, such as cross-border settlements, using any fiat currency of choice, such as the euro, pound sterling or U.S. dollar. The firm holds clients’ deposits of fiat currency and releases them in digital form for use on a blockchain.

Established in 2016, Monerium made the news when ConsenSys invested in its $2 million seed round in 2019. The e-money license granted by the Icelandic Financial Supervisory Authority in June 2019, allows the firm to operate across the EEA, which includes EU countries as well as Norway and Liechtenstein.

Algorand was originally unveiled in 2017 as a blockchain with a highly scalable consensus algorithm. The brainchild of celebrated cryptographer Silvio Micali, it has attracted substantial interest from investors, raising more than $60 million in late 2018 and completing a $60 million token sale in just four hours last summer. A fund specifically for investing in the Algorand ecosystem received $200 million in commitments from investors including NGC Ventures and Arrington XRP Capital in October.

In November, Algorand went through a significant update that, amongst other things, added support for smart contracts and decentralized finance (DeFi) features. That included a new asset tokenization facility and batch transaction functionality enabling sophisticated transactions – including circular trades and internal account settlements – in one trade.

“Algorand incorporates key features for many mainstream use-cases, including stateless smart contracts and scaleable proof-of-stake consensus,” said Sveinn Valfells, co-founder and CEO of Monerium. “The Algorand leadership has taken a pragmatic and deliberate approach in designing a blockchain for mainstream applications while staying close to the ethos of the open source community.”

“Supporting new blockchains with mainstream relevance is a priority for Monerium,” he added.