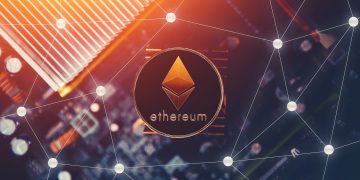 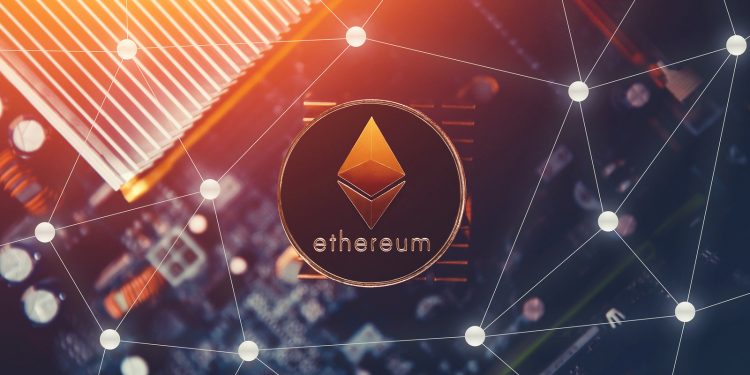 The long anticipated Ethereum upgrade, named Constantinople, has been implemented. This move is a major step forward on the Ethereum roadmap, and despite having been briefly delayed, appears to have occurred without any significant issues. Ethereum’s price has declined slightly since the upgrade, dropping from $138 to $134.

The upgrade, which took place via hard fork, had two parts, the first was Constantinople and the second was named St. Petersburg. The result will be lower transaction fees, as well as a reduction of the block reward from three Ether to two. There are also other technical modifications designed to prepare the platform for future developments. The activation of Constantinople is, by any measure, a positive move forward for Ethereum. Presently most development teams are struggling, as market values have declined and competition for talent grows more intense. Thus, in addition to being a needed technical upgrade, this move demonstrates the Ethereum development team’s competence and unified vision to bring the platform to final status.

The fact that Ethereum’s value did not move up as a result of Constantinople has caught many investors by surprise, as the platform gained considerably during much of February, and appeared ready for a major breakout. In fact, the overall market for distributed application platforms has been recovering in recent weeks. Nevertheless, a major move up could still take place. Ethereum’s price quadrupled after the last major upgrade, named Byzantium, albeit after four weeks of sideways movement.

As significant as this upgrade is, it is clear that Ethereum now exists in a much more competitive environment where market cap is far less significant that adoption and development. Gone are the days where virtually every app token was developed as an ERC-20. Platforms such as EOS, Stellar, and Neo are finding greater popularity among programers, and some teams have even moved their tokens from the Ethereum blockchain onto a competitor’s. Simply put, although Ethereum remains by-far the most popular platform of its type, it must still prove itself to would-be users and investors.

Constantinople completes the third phase of the overall Ethereum road map. Although modifications have been made, the two primary future upgrades will come with fourth, and final phase, named Serenity. These developments will introduce two significant features to the platform. The first will be sharding, which is Ethereum’s scaling solution, and is intended to enable hundreds of thousands of transactions per second. The second will transition Ethereum from a proof-of-work (PoW) to a proof-of-stake (PoS) consensus model. Serenity is expected to take at least two years to complete. Despite its competition, Ethereum is in a very good position to remain the dominant dApp platform. It has the largest team, and an established reputation for stability and trust. The Constantinople upgrade is thus one more indication that Ethereum is very likely to become more popular as blockchain systems move into the mainstream.