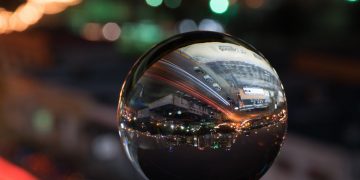 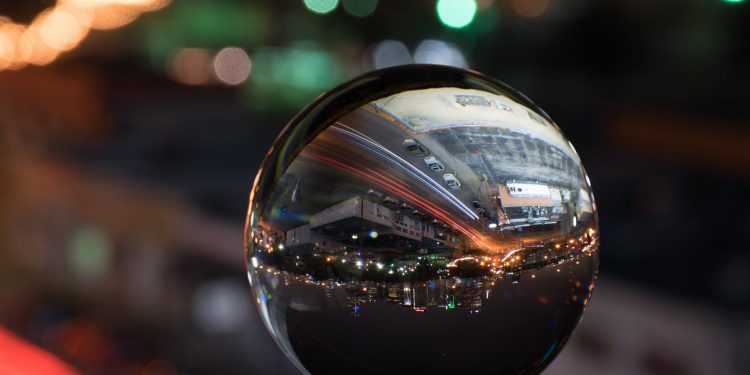 People want to use Augur, if only they could figure out how.

The decentralized platform for prediction markets based on real-world events launched on the ethereum blockchain in July. Since then, it has generated excitement beyond the usual crypto circles due to its perceived potential as a trustless, un-censorable platform to bet on sports, forecast elections, trade derivatives and hedge against risk.

But as a venture-capital investor said in a recent interview, Augur’s “biggest pain point is user experience.” This has meant that, following a brief honeymoon in which Augur attracted a flood of users (300 being a “flood” by decentralized application standards), the platform’s daily active user count is now solidly below 100.

One would-be user even reached out to CoinDesk for guidance on how to get started on the platform, having gone to the project’s website and found it was “not user friendly at all.”

The developers behind the project, who are technically affiliated with the non-profit Forecast Foundation, recognize Augur’s user experience problem.

As the foundation revealed exclusively to CoinDesk, the upcoming version two of Augur will include a number of improvements to the platform’s inner-workings, which are meant to alleviate sources of clunkiness, confusion, extra cost and risk. “The end goal,” said the foundation’s operations lead Tom Kysar, “is always a better, faster, cheaper Augur.”

The post emphasized that the changes “will be tentative up until all the code is written and audited.” Holders of Augur’s REP token will need to migrate to a new smart contract if they want to upgrade, but version two will be backward-compatible with the current version, according to the post.

In addition, the foundation is working on changes to the Augur app’s user interface. While arguably more cosmetic, users have been clamoring for these changes since late July, just a couple of weeks after launch.

A “wish list” for version two on Reddit has gotten a lot of attention from the community, and Kysar said the foundation is basing its work on feedback from the thread.

In a Medium post describing plans for version two, which the Forecast Foundation shared with CoinDesk, Augur’s developers laid out a range of changes meant to improve the experience of creating and trading on Augur markets. A couple of these changes are focused on simplifying clunky processes.

For example, Augur currently supports two versions of each trading function which, the “normal” one, which Forecast Foundation lead developer Alex Chapman said “doesn’t really work,” and one that allows the user to set the “gas” limit after which the function will stop trading. In v2 only the second version will be available.

Gas is a unit the ethereum network requires users to pay when accessing a smart contract. During periods of network congestion, these fees can see users pay several dollars per transaction.

Another change will overhaul the “very inefficient and complex” system for compensating “reporters,” the users who input information about an event’s outcome, such as who won a game or an election.

In version two, Augur will pool reporter fees into a single contract and auction them off for REP, the platform’s native crypto token. The REP the contract brings in will be destroyed. “This effectively pays REP holders fees equally with [zero] gas cost to them and in a way that is far more favorable tax wise,” according to the foundation’s post.

Other planned changes are also focus on gas costs. Certain tweaks to smart contracts may be able to reduce gas costs by 25 percent or more, the foundation writes, though it doesn’t specify what the tweaks will be.

A few of the planned version two changes are designed to reduce the risks involved in using Augur.

One example is the planned integration of the DAI stablecoin, meaning that users do not have to be exposed to major shifts in the value of ether (the ethereum network’s main token) – particularly when their funds are locked up in a market for months or years.

Other changes are meant to make it more clear whether a market is valid. In theory, Augur markets can only refer to empirically verifiable, real-world events: whether it rained, whether a team won or lost, whether a coin hit a given price. In practice, people are creating markets like “Does god exist?” and “This sentence is false.”

The question of whether or not a market will be declared invalid by REP holders – whose tokens allow them to vote to quash markets – may be having a chilling effect on users who wonder what markets it’s safe to bet on. (Users can lose money betting on markets that are later marked invalid.)

To provide some clarity, the Forecast Foundation plans to allow explicit betting on the validity of a market. That way users will be able to see whether others consider a market subjective – or likely to be struck down for some other reason, for example because it incentivizes murder.

In the same vein, users will be able to add a message explaining their reasoning for certain actions, like disputing an outcome or reporting in a certain way.

Finally, v2 aims to speed things up. Currently, the “designated reporter” (an address specified by the market creator) has three days to weigh in before other users can snap up the reporting fee. The Forecast Foundation plans to reduce that to one day, as well as removing week-long waiting periods between dispute “rounds.”

It also plans to disable a possible means of delaying market resolution, in which a user with sufficient tokens hold up the process without losing much money.

The changes above are likely to improve user experience, the Forecast Foundation argues, but they’re not what users have been asking for. The community’s “wish list” on Reddit shows a consistent focus on making the Augur app easier to navigate at the user interface (UI) level, rather than improving the efficiency of the Augur protocol.

For example, several users said they wanted to be able to search open markets more effectively – by keywords in the title, not just tags – and to sort them according to categories like volume and liquidity, as well as alphabetically.

Kysar told CoinDesk, “The UI feedback from the wishlist threads is being worked on in parallel. The whole app and trading interface will have an overhaul at some point prior to v2 actually deploying.”

He did not specify particular improvements, however, and at the time of writing the foundation’s Medium post does not include any.

In the meantime, users can view, search and sort Augur markets using Predictions.Global, a third-party site that’s not affiliated with the Forecast Foundation and offers many of the features the Augur community has requested for the app.

While Predictions.Global doesn’t let users create markets or trade through the site, the site’s co-founder Ryan Berckmans said, “We’d love to serve as a centralized trading UI.” But, he added, “that’s at least six months away.”