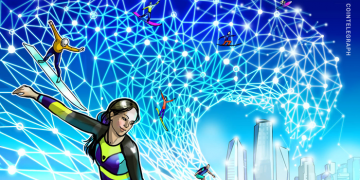 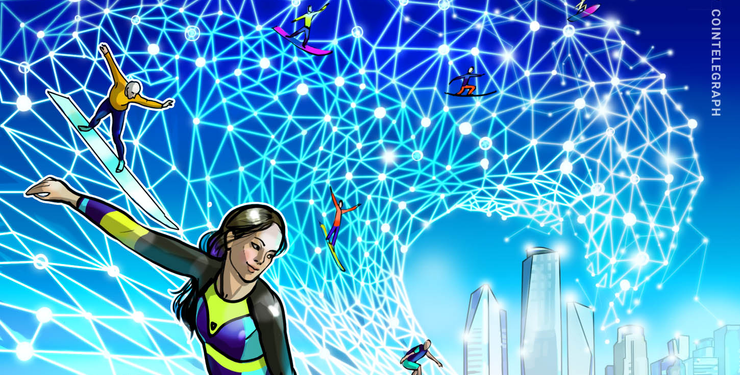 Ground X, the blockchain arm of South Korean tech giant Kakao, has launched the mainnet of its Klaytn platform, The Korea Herald reported on June 27.

It is hoped that the platform, which focuses on decentralized apps (DApps,) will drive blockchain adoption in the country. Several major companies in the region are using the technology from launch, including LG.

Nine DApps are currently available on the platform, including a program that rewards diners for leaving restaurant reviews and another that incentivizes users to upload entertaining videos. By October, Kakao hopes to have 34 DApps available.

The launch is significant because of Kakao’s dominance in South Korea, where it has a 96% market share. As well as providing messaging platforms and gaming, the internet giant offers content and financial services.

Last month, reports suggested that the company was planning to release an integrated crypto wallet in its KakaoTalk messaging app once the Klaytn mainnet had launched.

A testnet for Klaytn was unveiled back in October, and at the time, 10 domestic and international companies were involved in experimenting with the new ecosystem.