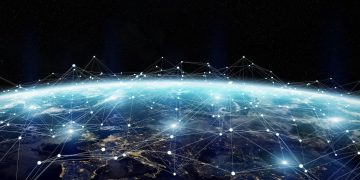 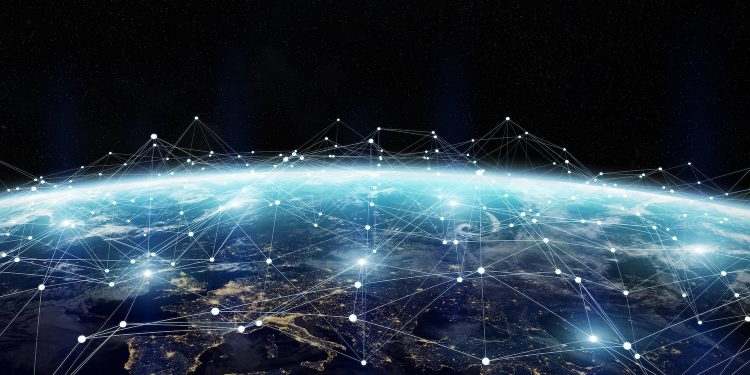 One of the year’s most hotly anticipated blockchain applications is now live.

FOAM, which aims to build a reliable, resilient world map using smart contract technology, announced that the decentralized application (dapp) has launched on the ethereum blockchain and is already “seeing the first users populate the map.”

Speaking to CoinDesk in June, FOAM co-founder and CEO Ryan John King explained the motivation behind the dapp, saying “people think location is a solved problem.” Rather, King argued, centralized mapping services like GPS – which is owned by the U.S. government and operated by the Air Force – are ultimately vulnerable and unreliable.

FOAM’s solution is to spread the work of cartography among a diffuse network of individual users, who register locations on the FOAM map using a cryptographic technique called proof of location. FOAM is targeting several use cases, from games to supply chain management.

Users are incentivized to populate the map with new locations through the use of a token (also called FOAM), which the company distributed in a $16.5 million sale that ended in August.

The tokens also serve as a quality-control mechanism, enabling users to challenge and vote on the accuracy of newly registered locations. This mechanism, which has been employed in several dapps, is known as a token-curated registry.

Blue dots, denoting proposed but yet-to-be-confirmed locations, have begun popping up in areas such as New York and Berlin. And according to FOAM, over 500 “points of interest” were added by users in the first 24 hours following the launch.

Of note, FOAM token buyers are required to put the tokens to use by placing at least 10 points of interest on the map. Otherwise, they will not be able to transfer their tokens outside of the protocol. Even if they do fulfill the requirement, however, token transfers are prohibited for the first 45 days after launch.

The aim of these restrictions, it seems, is to prevent FOAM tokens from being objects of pure speculation, rather than contributing to the project of cartography by cryptography.