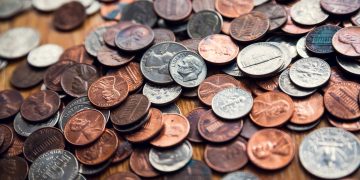 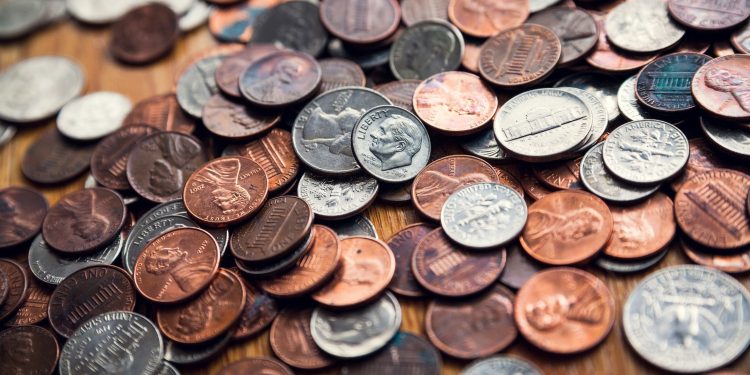 After a four-day vote open to all token holders, users of MakerDAO’s dollar-pegged, ethereum stablecoin DAI have voted to increase the costs associated with its primary service – programmatic lending.

Finalized Thursday, the first round of voting will put in motion another vote to raise the “DAI Stability Fee” that would increase this cost to users to 3.5 percent, up from 1.5 percent today, pending what appear to be administrative measures.

Notably, token holders voted overwhelmingly to support the fee increase, promoted by project leaders as a way to fix what has been described as a liquidity issue stemming from an influx of new borrowers using the protocol. Launched in 2017, MakerDAO allows users to effectively take out loans in its own stablecoin (DAI) with the blockchain acting as both a lender and counterparty to the deal.

With a market capitalization of over $600 million, the MKR token is one of the top 20 ranking cryptocurrencies with a total of 1 million tokens circulating in supply, according to CoinMarketCap.

In total, over 42,000 MKR tokens (or 4 percent of that supply) were cast in favor of this fee hike, in comparison to just 9 MKR tokens against. Unlike DAI tokens, MKR tokens are strictly held by users for the purposes of casting votes and paying fees – such as the DAI Stability Fee – to help collateralize the broader stablecoin system overseen by the MakerDAO Foundation. Only about 4 percent of tokens appear to have been allocated in the vote.

“There seemed to be a tremendous support for that decision. Within 24 hours, we saw over 40,000 MKR in support…We saw 9 MKR staked in opposition,” Richard Brown, head of community development at the MakerDAO Foundation, said. “With any kind of voting system – similar to stakeholder votes – signaling disagreement even in the face of overwhelming opposition is important.”

The move comes on the heels of a similar vote just last month to increase fees, and today’s vote marks the third time in total that the protocol’s users have so far elected to increase costs.

The key factors behind this decision as stated in the proposal description include the fact that DAI’s exchange price has persistently hovered below one $1 and “high inventory levels among market makers and prop desks.”

Calling the DAI stablecoin “the biggest step in the right direction since the dollar was moved off the Gold Standard,” founder of ConnextNetwork, Arjun Bhuptani, told CoinDesk that despite the fee raises his bullish views on the cryptocurrency were unwavering.

“The goal of something like DAI is to not have to put your trust in the system,” said Bhuptani. “Obviously, it will be some time before the economics of it are validated, before people understand how this stuff works … [But] this is what people should hope for – this level of transparency in where their currency comes from.”

As for steps forward now that initial polling has concluded, MKR token holders will now move into a period of “executive voting.” During this period, users stake their MKR tokens in support of the proposed fee change again. Only this time as soon as the amount of staked MKR exceeds the number originally staked in support of the fee hike – that is 42,556.94 MKR – the change can then be automatically executed by any user in its distributed network.

As highlighted by Richard Brown – head of community development at the MakerDAO Foundation – during a community call today:

“The voting mechanism needs continuous approval… Anybody can actually execute that change in the system once we’ve tipped the balance into the new state.”

Once this round of executive voting ends, Cyrus Younessi, risk management lead at the MakerDAO Foundation, a non-profit supporting its development, explained the hope is for a quick impact in stabilizing DAI’s dollar peg.

At the same time, he warned that those working on the MakerDAO Risk Management Team “are preparing for the fact that might not happen,” highlighting two other “remaining scenarios.”

Speaking on the community call, Younessi posited: “One, [we] we see a small but noticeable change, some upward pressure, but not all the way. The suggestion would [then] be to keep the cadence going … Schedule another 2 percent [fee increase].”

The other is the possibility there could be no impact on the DAI to dollar peg, Younessi continued. In which case, he suggested there could be “more forceful options” used, such as a potential 3 or 4 percent DAI Stability Fee increase.

In any case, in either of these last two scenarios, Younessi said there would be the need for new governance polling similar to how today’s was carried out and concluded.

“The next governance poll could include multiple options to better gauge a more variety of different opinions,” suggested Younessi during today’s call.