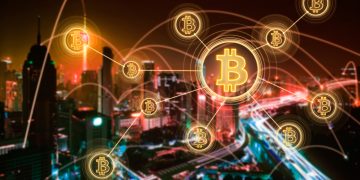 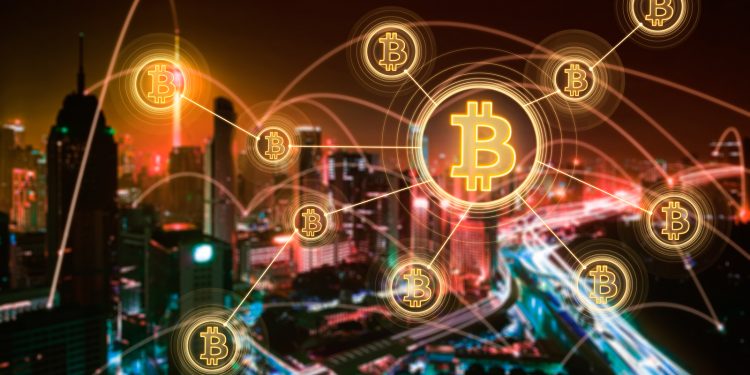 Cryptocurrency has a history of gaining strength when nations experience economic challenges. Despite their volatility, Blockchain assets are often viewed as a safe haven for those seeking to move wealth out of unstable, or inflation-prone fiats. There is reason to believe that this phenomenon is a key player in the present market rebound of Bitcoin and alt coins. Recent weeks have seen key indicators of a potential global economic downturn, which is closely timed with the newfound price recovery across the crypto space.

In recent weeks, the U.S. stock market has experienced significant volatility, with the major indices dropping more than eight percent in December alone. In fact, the Dow and S&P 500 experienced their worst December performance since 1931. Other stock markets in Europe and Asia have had similar experiences. For example, Japan’s NIKKEI 225 Index has fallen more than 12 percent over the last 5 weeks. In recent days recoveries have taken place, but all experts agree that more declines are very possible over the next few months.

Other issues are also causing significant concern about global economic health. The year-long trade war between the United States and China has begun to hit home in both countries, as layoffs have begun and profits are declining for many major companies. For example, Apple Inc. recently announced disappointing fourth quarter revenue due to poor sales in its Chinese market. Although the two nations have scheduled talks, there are no signs that the dispute will soon end. There is also the U.S. government shutdown and growing social unrest in much of Europe that is causing significant uncertainty about global stability.

Increasing values of precious metals is another sign of economic concern. For example, Gold has risen more than four percent since December 1st, and silver has risen almost seven percent. This move is typical during times of economic distress or uncertainty.

Although cryptocurrency represents only a tiny percentage of global assets, its status as a store of value is well established. Bitcoin in particular has assumed this role. Despite the significant drop in fiat market caps, adoption and development is stronger than ever. Given the relatively small size of the crypto economy, not much is needed in terms of global investment to move the market cap forward. Since its recent low on December 15th, Bitcoin has only seen eleven billion dollars added to its market cap. Nevertheless, this amount has been enough to move its price from $3,200 to almost $3,900.

Whereas other factors are no doubt contributing to the recent uptick in crypto values, a clear pattern is emerging that reveals a correlation between global economic strength and crypto prices. For example, on December 13th the Dow Jones began a nine day decline, losing more than eleven percent of its value. At the same time Bitcoin began to rise, gaining more than twenty six percent during the same time frame. When the Dow began to recover on December 24th, Bitcoin prices began to decline.