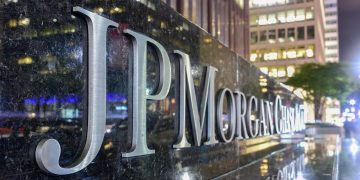 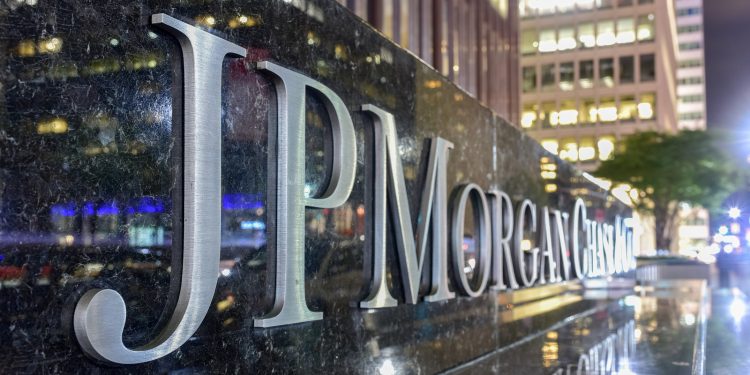 The means by which large companies are entering the crypto space is diverse and complex. Whereas many are investigating the use of public blockchains for a wide variety of uses, some are now considering their own proprietary coins. These cryptocurrencies could serve a variety of functions, from better managing operational logistics to giving customers alternative payment options. These moves are a clear indication that corporate adoption of blockchain platforms is likely to be complex, and will take many forms. Also, they are forcing a debate over how to define cryptocurrency, and digital assets as a whole.

Samsung is reportedly developing its own Ethereum-based blockchain, which will presumably use an ERC-20 token exclusive to the company. The purpose of this platform has yet to be revealed, and it is very likely that the technology giant is still exploring options. Samsung is known to be embracing distributed ledger systems for shipping and logistics, and the new Galaxy S10 comes with a built-in crypto wallet. Thus, there are many possible use cases for the “Samsung Coin.”

JP Morgan Chase is notoriously against Bitcoin, and permissionless blockchain adoption, yet is developing its own digital currency to aid in cross border transfers and payment settlement. The banking giant has clearly come to recognize that platforms such as Ripple and Stellar, which are developing products in this sector, have very real use cases and are poised to upend the means by which money is moved around the world. JPM Coin is designed to be a digital currency used by banks, but is not intended to become available to the public as a potential replacement for fiat.

Facebook is the latest player to be developing a corporate cryptocurrency, as the social media company is reportedly working on a dollar-pegged stablecoin. Named “Project Libra,” the coin is expected to be made available across the Facebook ecosystem. CEO Mark Zuckerberg has previously spoken well of blockchain’s potential, and thus this move into the space is not surprising.

Although the development of corporate cryptos may be welcomed, it is not without controversy. Notably, these digital currencies will almost certainly not be permissionless blockchain assets akin to Bitcoin or Ethereum. Rather, they are expected to be centralized and heavily regulated. Users should not expect features such as privacy and immutability, and even the source codes may not be public.

Perhaps now is the time to establish a clear standard for which types of digital assets are appropriately termed cryptocurrencies. Given the tremendous diversity in consensus mechanisms, governance architectures, and overall functionality among the thousands of platforms that now exist, clarity on this issue is needed. Simply put, the public deserves to know the difference between cryptos like Bitcoin, and those like JPM Coin.

The embrace of digital assets by companies is yet another clear sign that the global financial infrastructure is in a rapid state of evolution, where fiat currencies will play a decreasing role in economics. Although it is still far too early to know if these corporate currencies will succeed, it is clear that their designers intend for them to play a role in the crypto space.