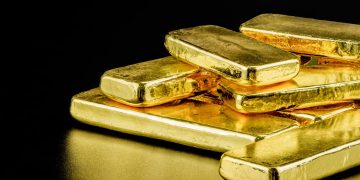 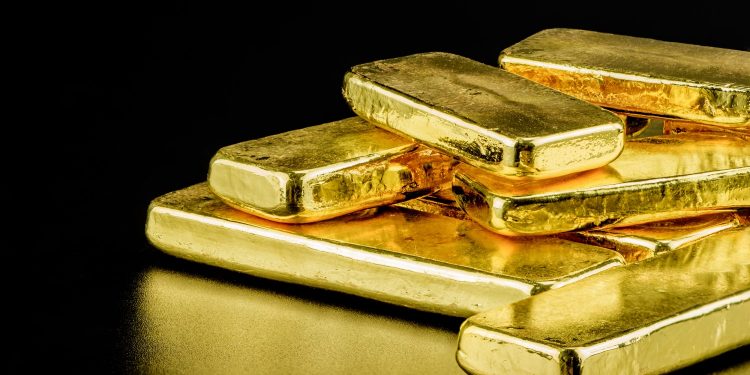 Tradewind Markets, a blockchain-powered gold trading platform backed by stock trading firm IEX, has developed and launched a system for stablecoin issuers on its platform to track the provenance of their precious metals.

Tradewind is taking its shot at stopping counterfeit gold seals and helping precious metals investors find metals that are produced responsibly. Designed with the Royal Canadian Mint, Tradewind Origins tracks the geography and name of the mine as well as under what standards the metal was produced.

“If you are a miner who produces responsible metal, once the bank buys the metal, it loses its identity,” Tradewind Chief Executive Michael Albanese, told CoinDesk. “That bank sells it to a wholesaler network down to a corporation. That miner is challenged to be able to advertise its metal. For the first time ever, the miner that produces responsibly is going to be able to tag their metal to advertise it to downstream buyers.”

Tradewind’s history with blockchain began in 2016 when it set out to create more transparency in the gold exchange process with the technology. In March 2018, the firm launched its VaultChain platform, which served as an authoritative record of title for precious metals ownership at the Mint. In April, Albanese left his position as global head of collateral management at JP Morgan to lead the startup.

Gold-backed coins are popular in the crypto community, where many see bitcoin as a better version of gold. With gold suffering from a counterfeiting crisis, tracking the provenance on blockchain has become necessary and gold-crypto funds have proliferated in the marketplace.

The Mint, Tradewind and the miner are the only three participants with nodes on the platform with no information being recorded to the blockchain by the miner unless the Mint and Tradewind confirm it.

Tradewind aims to address the environmental, social and corporate governance standards that first affected equity and bond investing and are now important to investors in precious metals, Albanese said.

“You have corporations and jewelers that want to reduce reputational risk and their customers are interested in knowing that what they’re buying was produced responsibility in accordance with ESG principals,” Albanese said. “If you’re a fund manager, asset manager, a sovereign institution or a mutual fund, you’re also concerned about this because you want to make sure that what you’re buying is adhering to ESG standards.”