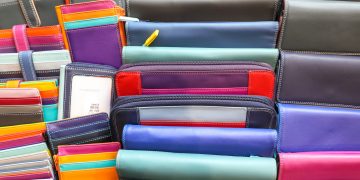 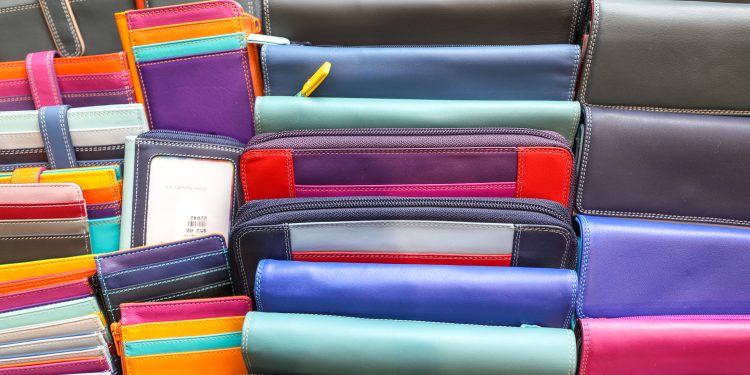 Institutional-focused crypto exchange Seed CX is launching a new wallet solution aimed at adding security and transparency for its customers.

The company, which raised $15 million in funding last fall, announced Thursday that its new wallet features on-chain settlement, and provides each customer a unique wallet rather than using omnibus wallets. Provided through its settlement subsidiary Zero Hash, the new wallets allow the exchange to synchronize its internal accounting on the appropriate blockchain.

As such, market participants can independently verify all deposits, withdrawals and other transactions associated with their wallet.

The new system also increases the number of wallets malicious actors would have to attack if they wish to steal funds, according to a press release.

Edward Woodford, co-founder and CEO of Seed CX, said in a statement that the exchange is looking to “make it as difficult for hackers as possible” to steal funds, and limit the amount that could potentially be stolen.

“On-chain settlement helps Seed CX provide trading firms with an experience that is both cost effective and high performance, while also providing the operational and financial security investors demand.”

Zero Hash public director Julie Myers-Wood explained that the company learned from issues other exchanges faced, according to a statement.

“Giving participants full visibility into their own unique wallets is a big part of that, but it’s not enough. Zero Hash has a wide range of operational controls designed to provide investors with a first-of-its-kind experience,” she added.