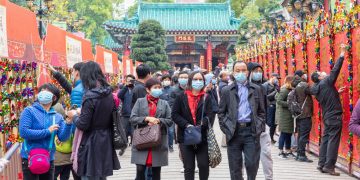 Coronavirus Concerns Cause Another Crypto Event to Be Postponed

Coronavirus Concerns Cause Another Crypto Event to Be Postponed 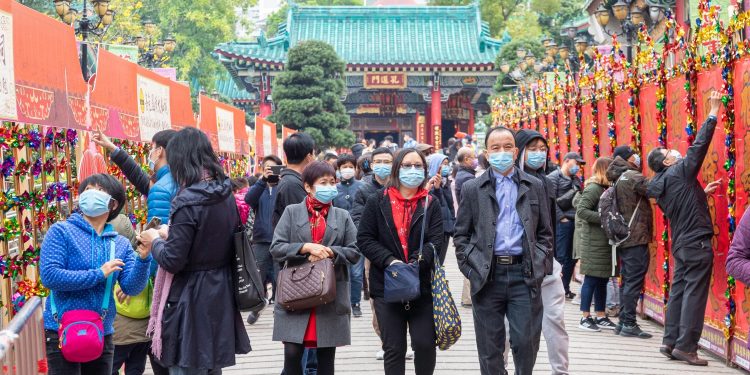 With the new coronavirus now having killed a reported 638 people, most of them in China, the ramifications of the outbreak are continuing to affect lives and businesses in the region. And the cryptocurrency industry is no exception.

According to an announcement on Thursday, the TOKEN2049 crypto conference, planned to be held in Hong Kong on March 17-18, has now been pushed back to October over concerns about the outbreak.

“Over the past weeks, we have been monitoring the global developments around the Coronavirus closely. Whilst Hong Kong is managing the situation well and has taken strict precautions to contain any potential impact, uncertainty prevails,” the post from the organizers reads.

While the dates have changed, the event will remain the same in most aspects, the post adds, including the venue and schedule. The agenda may see changes as new speakers are signed up, it adds.

“At Binance, we prioritize everyone’s health and safety during our events, and amid this global public health emergency, we have committed to do the right thing and protect would-be attendees from health risks associated with public gatherings. Thus, we have to postpone this event,” the exchange wrote Feb. 3.

As yet, new dates for the Vietnam event have not been announced.

As of the latest report from CNN, the coronavirus – officially known as “2019-nCoV” – has now infected at least 31,000 people in over 25 countries and territories. The US now has more than 12 confirmed cases, while the U.K. has three.

In Hong Kong, authorities are ordering people entering from mainland China to “self-quarantine” for 14 days, the incubation period of the virus. The island now has around 24 cases of the viral pneumonia, according to a live map from Johns Hopkins University,’s Center for Systems Science and Engineering, and recently saw one of the first deaths from the disease outside China.

The Chinese doctor who alerted the world to the potential severity of the coronavirus died of the illness himself on Thursday has now been memorialized on the ethereum blockchain. A smart contract on ethereum with source codes in the shape of a monument to Dr. Li Wenliang – who had been reprimanded by local police for sending ”false information” – was created in the early hours on Friday.