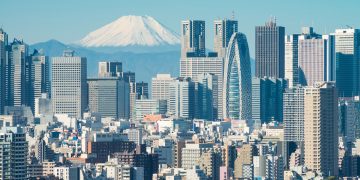 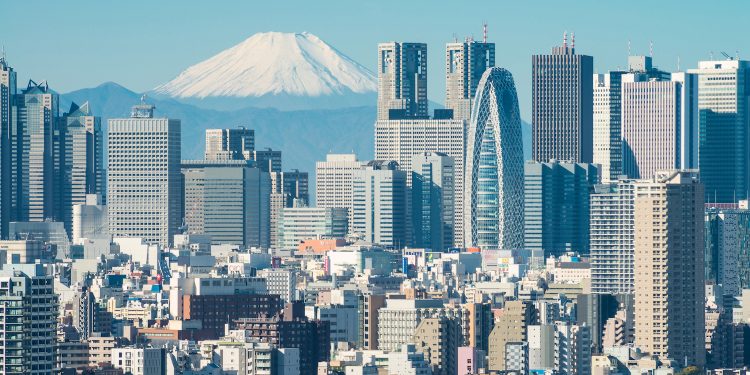 Japanese crypto exchange Coincheck, which suffered a $530 million hack in January of last year, is now a licensed entity.

Monex Group, the Japan-based online brokerage firm that acquired Coincheck for $33.5 million following the cyberattack, announced Friday that the exchange is now registered with the Kanto Financial Bureau, under the country’s Payment Service Act, effective immediately.

The license was approved by the country’s Financial Services Agency (FSA), on the basis of Coincheck’s improved risk management and governance systems with “concrete internal controls and customer protection in mind,” Monex said.

Following the massive hack of around 500 million NEM tokens in January 2018, the FSA had ordered Coincheck to strengthen its security systems and submit a business management improvement plan to the authority. At the time, the exchange was not registered with the regulator.

The breach also forced Coincheck to suspend its services for some months. Since then, the exchange has been phasing back in its operations. By November 2018, it had reinstated services for all listed cryptos on its platform.

Now with the license in place, Coincheck joins the growing list of regulated crypto exchanges in the country, including financial services giant SBI Holdings, which operates a registered platform called VCTRADE. U.S.-based exchange unicorn Coinbase has previously said it expects to become licensed in Japan in 2019.

All crypto exchanges in Japan came under anti-money laundering (AML) and know-your-customer (KYC) rules in April of 2017 when the country’s legislature passed the Payment Service Act and recognized bitcoin as a legal method of payment.

Over 160 firms are planning to apply for the crypto exchange license, the FSA said back in September, adding that it is looking to increase its staffing levels to speed up the review process.