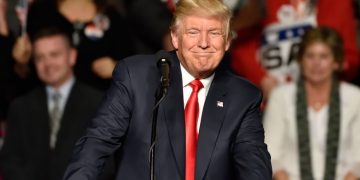 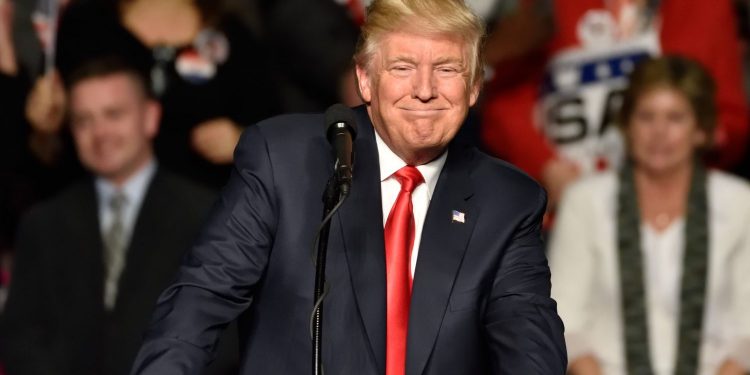 Having allegedly been blocked from fundraising on GoFundMe, the brother of deceased drug lord Pablo Escobar has launched a cryptocurrency apparently targeting the impeachment of U.S. President Donald Trump.

Revealed on a new website, escobartrump.org, the new token has been dubbed the ESCOBAR and is an ethereum ERC-20-based stablecoin it claims will be pegged to the U.S. dollar. The project was founded by Escobar’s elder brother, Roberto.

“The token came to existence as a tool to raise money for the Impeach Trump Fund cause, where a GoFundMe fundraiser was shut down and censored. Thanks to cryptocurrencies, there are no boundaries to be censored!”

The project is currently holding an ICO pre-sale of 200 million tokens, which launched Wednesday and runs until May 10. Altogether the Escobar estate hopes to sell 1 billion ESCOBARS, according to its white paper. By June, the website claims, the stablecoin will be redeemable for dollars via a company in Belize.

Olof Gustafsson, CEO at Escobar Inc., told The Next Web that the plan had been to raise $50 million via the GoFundMe campaign they’d titled “ByeByeTrump.” But after their campaign was blocked on the platform, they’d decided to immediately launch the token, he claimed.

Gustafsson went on to say:

“After raising $10 million in just 10 hours we were shut down by GoFundMe and within 24 hours launched the ESCOBAR stablecoin cryptocurrency to avoid anyone censoring us again. We believe the Trump Administration [sic] or President Trump shut us down.”

The GoFundMe claims are yet to be confirmed, said TNW, although it published a screenshot provided by Escobar Inc. purporting to be the campaign page with $10 million donated.

On another site for its Trump impeachment campaign, Roberto Escobar is openly described as the former co-founder of the Medellín drug cartel alongside Pablo, “where Roberto used to be the accountant responsible for over $100 billion in profits.”

Escobar Inc. previously released another crypto called dietbitcoin that seems to have flopped. The website for sales of that token is currently classed by Google Chrome as a security risk to visitors.

Whether this latest cryptocurrency touted by the co-founder of a drugs cartel will do any better remains to be seen. Crypto investors should, of course, carry out extensive due diligence before investing in any coin.

What to Expect When Ethereum's Constantinople Hard Fork Happens