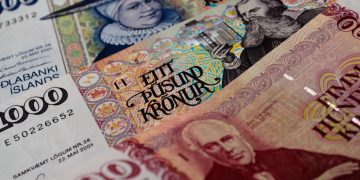 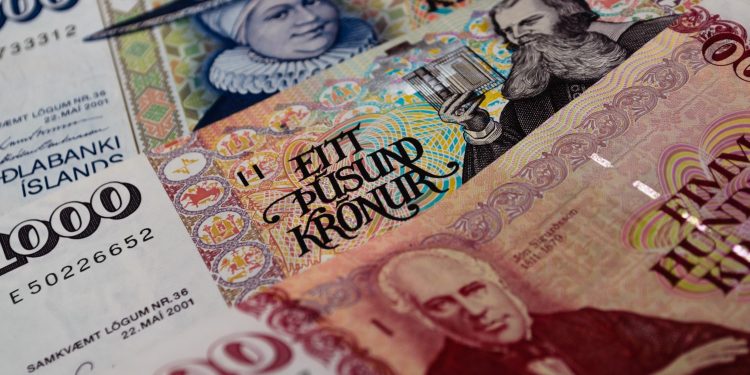 The round was led by early-stage venture capital firm Crowberry Capital and included participation from private investment firm Hof Holdings, both also based in Iceland.

Founded in 2016, Monerium is a fintech startup led by, among others, Jon Helgi Egilsson, former chairman of the Central Bank of Iceland. The firm is developing a solution for transacting fiat currencies over blockchains, what it calls “e-money.” The seed funding will be used to accelerate development of its services.

Monerium ultimately aims to issue “asset-backed, redeemable and regulated e-money” over blockchains once a licensed institution, saying its products would make blockchains “more relevant and useful” to financial institutions and enterprises.

While not yet licensed within the EU, its application is in progress, according to the announcement.

“Becoming a licensed financial institution is the next key step for Monerium in order to assume full responsibility for and control over the complete range of functions required to issue e-money on blockchains: asset management, compliance, risk management, and product development.”

Andrew Keys, co-founder of ConsenSys Capital, added that his firm is “dedicated to supporting companies building the infrastructure needed for a more decentralized and self-sovereign future.”

Back in November, ConsenSys led a $2.1 million seed round for AZTEC, a startup working to make ethereum transactions private and thereby encourage financial institutions to use the second-largest blockchain.

A month prior, it also invested $6.5 million in DrumG Technologies, a blockchain startup formed by R3’s former head of business development Tim Grant, as the sole participating investor.