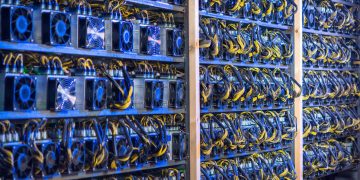 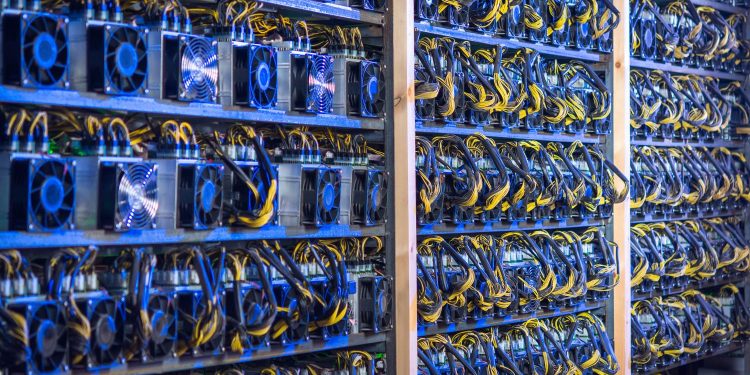 Chip-making giant Taiwan Semiconductor Manufacturing Company (TSMC) has predicted weak demand for processors from cryptocurrency miners in the fourth quarter of this year.

TSMC, the primary supplier for crypto mining giant Bitmain, announced in its Q3 2018 earnings call Oct. 17 that its revenue growth will be impacted by “continued weakness” in the crypto mining market. As a result, the company has lowered its annual revenue growth forecast for 2018.

According to Bitmain’s initial public offering application filed with the Hong Kong Stock Exchange in late September, nearly 60 percent of its total chip supply came from TSMC in 2017 and the first half of 2018.

“We estimate our 2018 growth rate will be about 6.5 percent in U.S. dollar term, which is close to the foundry industry’s growth but slightly below our 7 percent to 9 percent guidance given in the last conference,” said C. C. Wei, CEO and vice chairman of TSMC.

TSMC reported a net income of around $2.9 billion for Q3, marking growth of 23.2 percent over Q2. However, on a year-on-year basis, net profit declined by 0.9 percent.

In its last quarterly report, the firm had also predicted continued weaker cryptocurrency mining demand, as CoinDesk reported at the time.

For the fourth quarter, Ho again forecast that revenue growth will be “partially offset by continued weakness in cryptocurrency mining demand and inventory management” by its customers.

Edit: Some of the reported figures were originally stated as millions. This was corrected soon after publication.