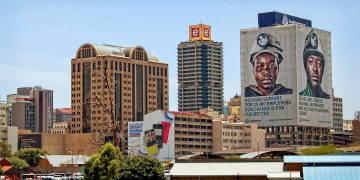 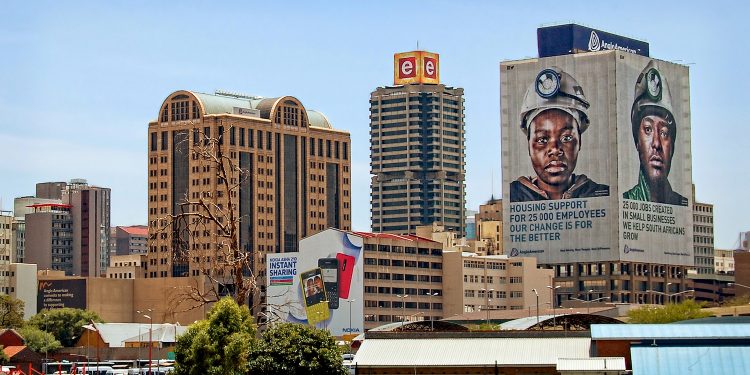 Singapore-based exchange conglomerate Huobi Group has a unique growth strategy for emerging markets: partner with local entities and then split the profits 50/50.

Revealed exclusively to CoinDesk, the South African exchange HIZA will launch in May and join a cohort of 150 platforms under the Huobi Cloud umbrella, according to Huobi Group’s senior business director David Chen.

“We will help them get their trading volume up and we’ll expand our business when the market is more mature,” Chen said, adding that up to 80 like-minded partnerships are currently in the pipeline.

Recent expansion isn’t unique to Huobi, however. Global exchange giants like Binance are opening independent subsidiaries in emerging markets like Uganda, or investing in local exchanges the way Bittrex did with the South African exchange VALR. Similar to Bittrex, Huobi Group offers partners like HIZA access to its global order books for prime liquidity.

“They [HIZA] own their customer data, it’s not Huobi that owns it, otherwise it would be Huobi’s responsibility,” Chen said.

He added that Huobi Group has earned $1.5 million in net profit since October 2018 from Cloud partnerships that have already gone live. One such partnership is with the Nigeria-based SaBi exchange, which facilitates roughly $100,000 worth of daily volume, according to SaBi founder Lucky Uwakwe.

Chen said the aim is to have such partners processing an accumulative total of roughly $55 million in daily volume by 2020.

Uwakwe said that in Nigeria, at least, his exchange has considerable regulatory hurdles to overcome if they intend to boost volumes. That’s why, Uwakwe said, his exchange is taking a multi-pronged approach with both peer-to-peer (P2P) and over-the-counter (OTC) services.

“We are creating options to give us room in case the government decides to shut down our operations with the banks,” he said. “We want to create options for users so that they can do what is more comfortable for them.”

To be clear, none of these jurisdictions have outlawed crypto as much as they have yet to implement regulatory standards comparable with Western or even Asian markets.

“Bitcoin trading was not banned,” Nigerian lawyer Faith Obafemi told CoinDesk. “However, banks and other financial institutions were banned from investing in cryptos.”

On the other hand, HIZA founder Talha Idris told CoinDesk the South African government is starting to take a more proactive approach.

“They are seeking comments on [research] and will probably update regulations accordingly,” Idris said, speaking of local authorities. “Huobi will be helping us with all the technical aspects, especially security.”

This could turn out to be a lucrative play for Huobi Group, as a national survey by HootSuite in January 2019 found that 11 percent of South African mobile users own some cryptocurrency.

Plus, P2P exchanges like Paxful have already demonstrated that demand in various African markets, including Nigeria and South Africa, is growing even during broader market slumps. This is, in part, spurred by strict capital controls in each of those countries.

“We’ve got the drive. Even when there are many bans and restrictions, people find a way to get these things. When it comes to our daily volume, we actually do quite a lot.”