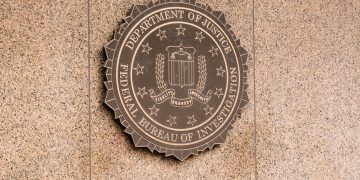 Identity Thief Spends $5 Million on Cloud Computing to Mine Cryptocurrency

Identity Thief Spends $5 Million on Cloud Computing to Mine Cryptocurrency 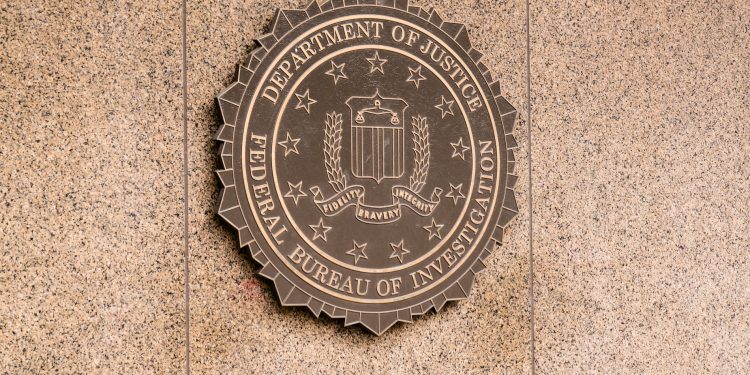 Singaporean citizen Ho Jun Jia, 29, also known as Matthew Ho, was indicted for stealing over $5 million worth of cloud computing services to mine cryptocurrencies, according to a grand jury indictment from the U.S. District Court in Seattle, Washington.

Ho was arrested in Singapore and is being charged with wire fraud, access device fraud, aggravated identity theft.

The indictment alleges that Ho opened multiple accounts in cloud services providers, including Amazon Web Services (AWS), with at least three stolen identities and credit cards. He then used the cloud computing power to mine several cryptocurrencies including bitcoin and ethereum from October, 2017 to February, 2018, becoming one of the largest data users in terms of volume during the time.

The $5 million financial loss largely comes from unpaid cloud service bills that supported Ho’s mining operation, while some were actually paid by the California game developer’s financial staff before the fraud was detected.

Beside using the developer’s identity to open accounts in AWS, Ho also purchased cloud computing power for Google Cloud Services with the other two victims’ identities.

According to the indictment, the defendant converted the cryptocurrencies into traditional funds via several trading websites.

The court did not disclose the real identity of the three victims nor the amount of money Ho made from selling the cryptocurrencies.