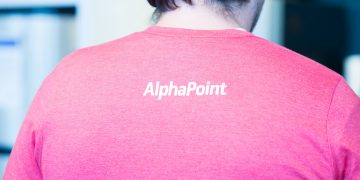 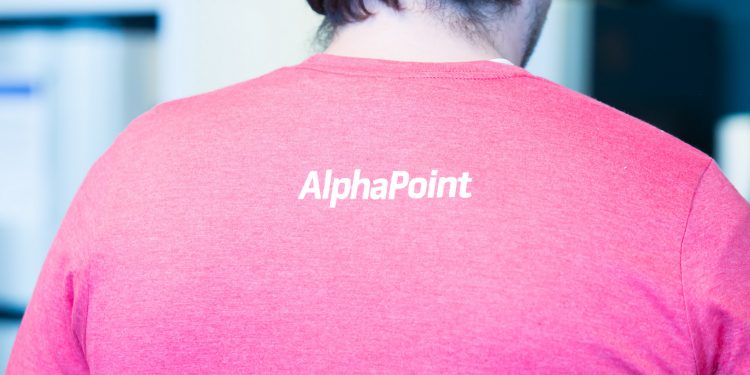 “AlphaPoint presented me with an opportunity I found very exciting,” Grayson told CoinDesk. “They are really helping people make illiquid assets liquid and move the markets.”

Speaking about the differences between his old and new employers, Grayson said that the services R3 and AlphaPoint provide are “really complementary,” and he envisions that many AlphaPoint clients would like to leverage R3’s tech. He said:

“It’s different in a sense that R3 is a platform and AlphaPoint is an application provider. … I envision many of our clients will be utilizing AlphaPoint’s applications on top of [R3’s] Corda.”

He said he hoped “there will be opportunities in the future” for the two companies to work together, though no formal collaboration had started yet.

According to R3 spokesperson, Grayson left the enterprise blockchain software company in September.

Before joining R3 in 2017, Grayson worked at software vendor Charles River Development where he was supervising a senior sales team. He previously worked in sales roles at software vendors SAP North America, Algorithmics and NumeriX. Earlier in his career, he was an equities and options trader and worked at Bankers Trust Company (now a part of Deutsche Bank) and Bank of America.

New York-based AlphaPoint has attracted a number of other executives from traditional finance.

In 2017, Salil Donde, who previously served as an executive vice president for Nasdaq’s Global Information Services, joined the startup as a CEO. Kapil Rathi, former head of equity options at Cboe, joined the team as global head of trading markets in November of last year.