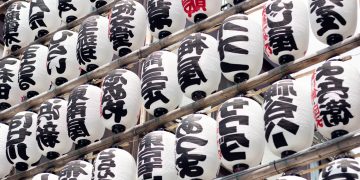 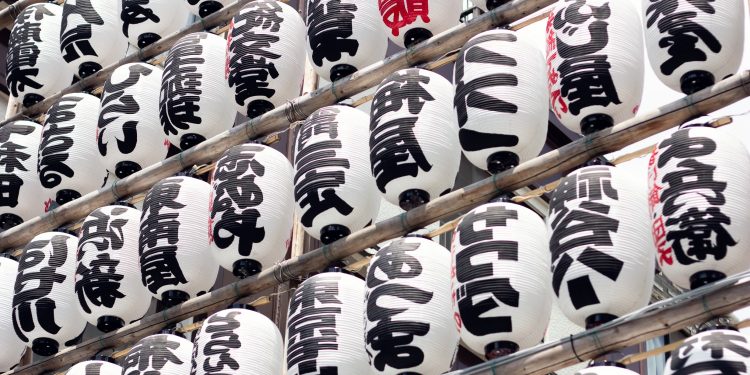 They will begin working on applications to support the bitcoin cash network. Bitcoin.com’s Executive Chairman Roger Ver, whose early bet on bitcoin and subsequent crypto evangelism earned him the nickname “bitcoin jesus,” is a major promoter of Bitcoin cash.

Rust told CoinDesk that the partnership will play into Bitcoin.com’s goal of opening up global finance and wallet functionality.

In a statement, he also said the partnership “will give users the ability to manage, grow, and spend while doing business with whomever they want, whenever they want, without the need for traditional banks or financial intermediaries.”

When asked for the specific projects O3’s members would now work on, Rust declined, saying only that projects including a wallet “privacy mode” and integration of simple ledger protocol tokens that pay holders dividends, were in the works.

“I think you can see some interesting innovations in our wallet within the next 2-3 months.”