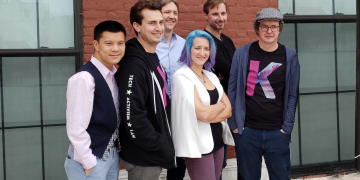 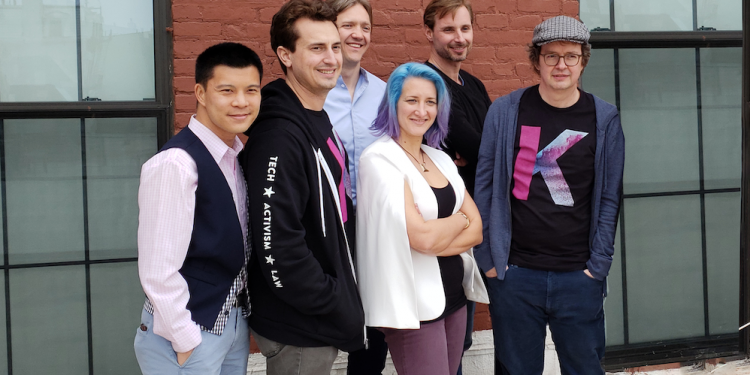 Founded in 2016, Kadena raised over $14 million last year to develop a new proof-of-work (PoW) blockchain network called Chainweb that would seek to offer users high transaction volumes without slowing down network speed and ramping up network cost for users.

Speaking to CoinDesk, CEO of Kadena Will Martino, said:

“Chainweb is built to align the incentives of everyone involved in the network. For the first time, miners, users and businesses can all agree on what network success means and how to get there from launch.”

The envisioned goal of Chainweb is to produce roughly 1,000 different blockchains and reach networks speed of up to 10,000 transactions per second.

According to Kadena CEO Will Martino, Chainweb has been running on a test network since March. Later this summer in May, the test network will be opened up to preliminary users.

“We have a mining queue that we will slowly begin on-boarding to test the user experience and the process of hooking up to the network,” said Martino to CoinDesk.

Martino stressed that miners would not be earning tokens ahead of their market release by engaging in the preliminary test network. Today’s press release notes that miners will strictly “get to learn how Chainweb works and collaborate with our team to scale the network.”

Along with today’s announcement, the team at Kadena further revealed a partnership with commodities and alternative investment products provider USCF Investments, a manager of approximately $3 billion in assets.

“One of the things that attracted us to Kadena was their expertise beyond just blockchain and fintech including…regulatory understanding. To our business, this [partnership] wasn’t something coming from left field. This collaboration makes a lot of sense to tie our respective areas of expertise together.”

As Martino put, the two will be working together to build “the next generation of fintech” by leveraging Kadena products like Chainweb.

“The key is that USCF brings this history of innovating in financial markets and a vision for how a new technology [like blockchain] could fundamentally advance how these systems and these products are built [in fintech],” said Martino to CoinDesk.