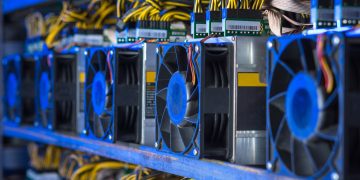 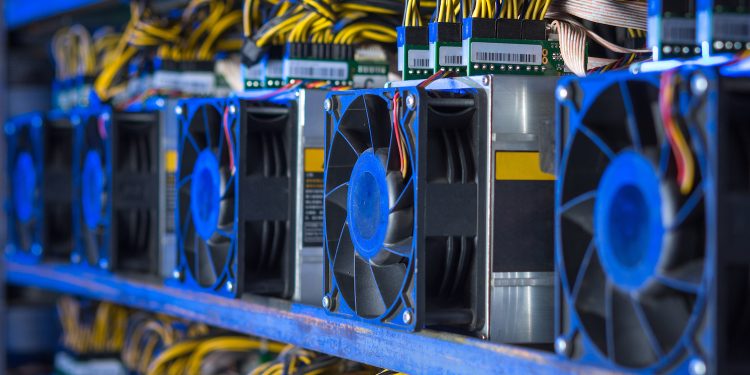 The new venture, SBI Mining Chip Co. (SBIMC), is a part of SBI’s strategy on digital assets-related businesses, according to an announcement on Friday

SBIMC will be carrying out the development and manufacturing of cryptocurrency miners in partnership with an unnamed “large” semiconductor enterprise in the U.S., said SBI.

The new venture will be led by former NASA veteran Adam Traidman, who has a “high level of expertise in the field of leading-edge semiconductors and other electronics.”

Traidman has a total experience of over 20 years and has served as CEO of Chip Estimate (acquired by Cadence Design Systems, Inc. in 2008) and WearSens (Wearable device developer specialized in dietary monitoring) in the past. He also served as CEO of BRD, in which SBI Group has invested, according to the announcement.

SBI Group, through its subsidiary SBI Crypto, started a mining pool for bitcoin cash (BCH) last year, but is no longer mining the cryptocurrency.

The group first revealed its interest in the cryptocurrency industry back in 2017. At the time, the firm said it is looking to acquire cryptocurrencies directly, including through mining, as well as establishing ways of using cryptocurrencies and providing investment opportunities.

Over the years, the firm has ventured into several areas within the industry, including establishing regulated cryptocurrency exchange VCTRADE last June, and launching blockchain-based money transfer app MoneyTap in partnership with Ripple back in October.

Earlier this year, the group invested $15 million in Swiss startup Tangem, maker of a slimline hardware wallet for cryptocurrencies. It also recently formed a joint venture with blockchain consortium startup R3 to boost the adoption of R3’s Corda platform in Japan and beyond.