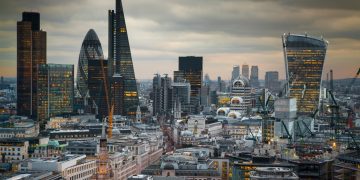 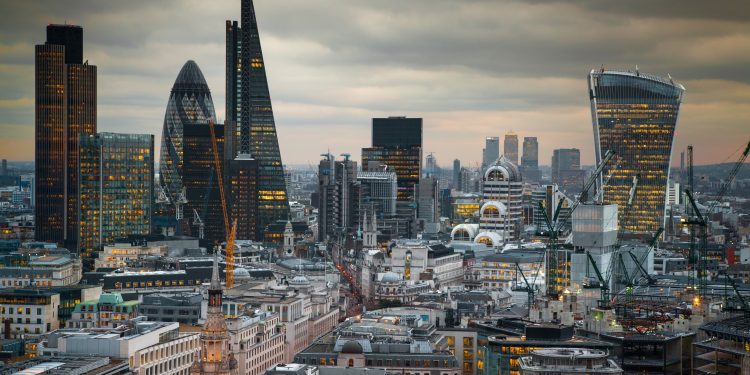 The news – revealed in a notice of insolvency filed today with the U.K. authorities – comes as something of a shock given that, last October, the startup company was granted a license by France’s securities regulator to operate a central securities depository system using blockchain tech. The firm was co-founded by City of London trading veteran Peter Randall.

Also in October, SETL appointed former Goldman banker Philippe Morel, who most recently led BCG’s principal investors and private equity practice in Europe, as CEO. Back in 2015, the firm hired former executive director of the Bank of England Sir David Walker as its chairman.

According to Crunchbase, SETL has raised a total of $39 million in funding over three rounds.

Its latest investment was raised in February 2018 via a corporate round in which banks including Citi and Credit Agricole became shareholders in the company, as well as tech firm Computershare.

Randall was previously founder and CEO of equities venue Chi-X Europe, which was later sold to Cboe Global Markets. He launched SETL back in 2015 with a focus on making wholesale payments faster and more efficient using distributed ledger technology.

The company could not be reached for comment by press time.

City of London image via Shutterstock