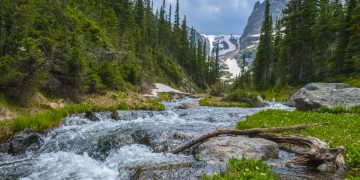 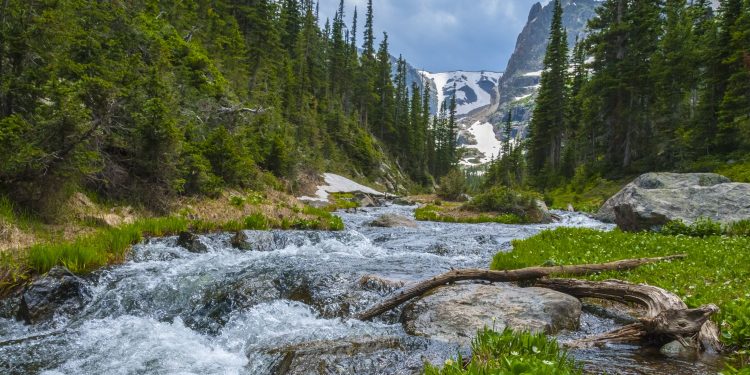 Lawmakers in Colorado want the U.S. state to study the potential of blockchain technology in water rights management.

Republican senator Jack Tate, along with representatives Jeni James Arndt (Democratic) and Marc Catlin (Republican), filed senate bill 184 on Tuesday, proposing that the Colorado Water Institute should be granted authority to study how blockchain technology can help improve its operations.

The institute, an affiliate of Colorado State University, should study various use cases of blockchain tech, including water rights database management, the establishment of water “banks” or markets, and general administration, according to the bill.

The study would be carried out only after the institute has received enough money, and would be allowed to solicit and accept donations from private or public institutions for the purpose. The findings should later be reported to the general assembly, the lawmakers said.

The Colorado Water Institute has the mission to “connect all of Colorado’s higher education expertise to the research and education needs of Colorado water managers and users.”

Colorado has a “complex regulatory scheme for the distribution of water rights and the use of water in the state,” according to the Open Energy Information (OpenEI) website, which was established by the U.S. Department of Energy.