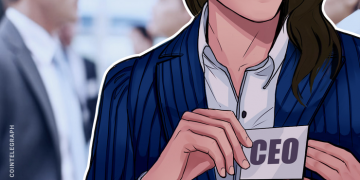 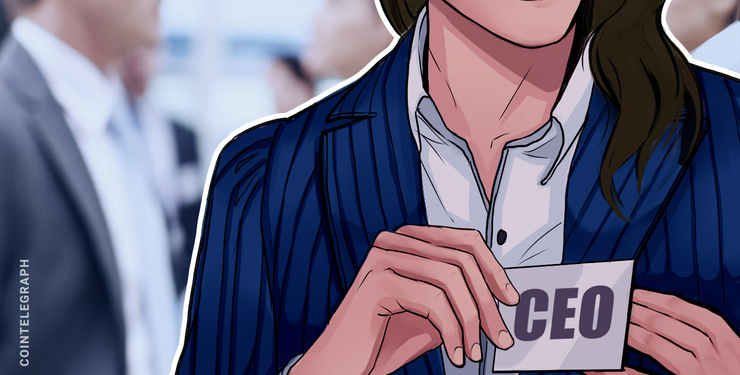 The operator of United States-based division of Binance crypto exchange has appointed former Ripple exec as its new CEO, the company officially announced on July 2.

BAM Trading Services (BAM), the operator of recently launched Binance US, has hired Catherine Coley, former liquidity management expert at Ripple, to oversee the launch of Binance US and bring BAM’s market to North America.

After joining Ripple in 2017, Coley served as Head of XRP Institutional Liquidity, her most recent position prior to Binance US. Coley’s professional experience includes forex exchange (forex) expertise with five years at financial services company Morgan Stanley, as well as one year at commercial bank Silicon Valley Bank, according to Coley’s LinkedIn profile.

Binance, currently the largest crypto exchange by adjusted daily trading volume, has officially announced the launch of Binance US in partnership with BAM on June 13. After the launch, Binance subsequently restricted services to U.S.-based customers in the newly updated terms of use on June 14.

On June 6, Binance confirmed reports that the exchange is planning to release its own stablecoins soon.

Meanwhile, Ripple is a major cryptocurrency company backing XRP, the third biggest coin by market cap to date. Recently, Ripple CEO Brad Garlinghouse stated that bitcoin (BTC) and XRP are not competitors, arguing that bitcoin is a store of value or “digital gold,” while XRP is a “bridge currency” that enables an efficient solution for fiat-to-fiat transfers.