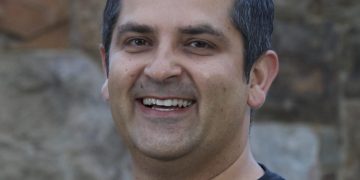 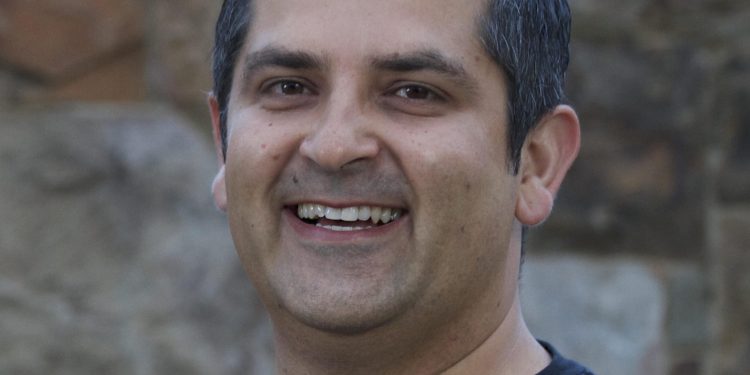 Ripple is expanding its engineering team and moving into a new geography with the acquisition of Iceland-based crypto trading firm Algrim.

The Algrim team will add six engineers to Ripple’s ranks, with a focus on integrations with partner crypto exchanges. The team will work to expand Ripple’s cross-border payment corridors and contribute to the ongoing development of the company’s on-demand liquidity product, said Amir Sarhangi, Ripple’s vice president of products. Ripple did not disclose the financial terms of the acquisition.

“It’s about expertise,” Sarhangi said. “This team hits the ground running as opposed to building out a team that has to gain this knowledge.”

The purchase is also the company’s first expansion into Iceland. Ripple has a physical presence in San Francisco, New York, London, Mumbai, Singapore, São Paulo and Sydney. The company wants to expand its ability to hire engineering talent as it moves into new parts of the world, Sarhangi added.

Prior to the acquisition, Algrim developed a crypto trading platform that the firm integrated with more than 30 markets. Before that, the team built traditional trading platforms and foreign exchange trading algorithms for more than a decade. The firm was reportedly among the victims in Iceland’s “Big Bitcoin Heist” of late-2017.

The news follows Ripple’s announcement on Friday that its investment arm, Xpring, had purchased Logos Network. That move brought nine engineers to the Xpring team with the goal of building XRP-related decentralized finance (DeFi) products. Before joining Xpring, Logos was working to build a payments network inspired by the bitcoin blockchain, with a focus on a scalable, rapid network that still maintains high levels of security.