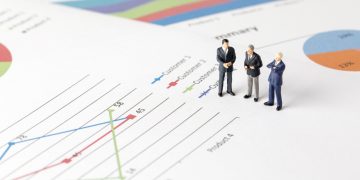 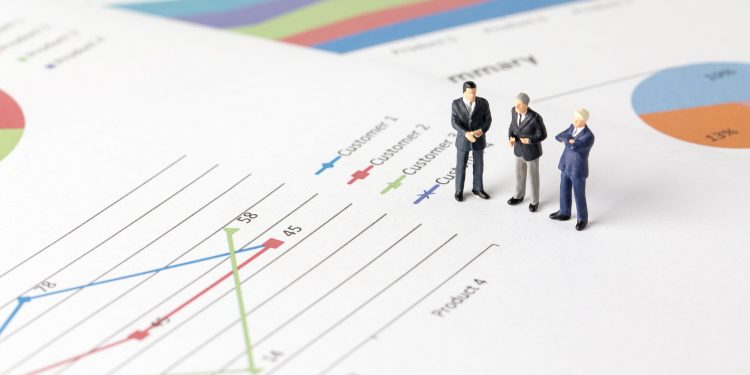 Dapp economy startup Totle has raised $1 million in a private funding round.

Arrington XRP, the hedge fund launched by TechCrunch founder Michael Arrington, led the round along with NEO Global Capital and Goren Helm Ventures.

The new funding will be largely be used to hire more developers, with about 40 percent also going into administration and marketing, Bleznak told CoinDesk.

“By adding just two or three more developers we can integrate a lot more [business-to-business] customers,” he said.

Response to the API, which launched in the last month, has generally been positive, he said, adding: “A dozen groups are actively integrating [the API] into their softwares and another 50 groups that don’t have the resources [are in line].”

The company’s tool allows for retail investors to optimize price discovery when buying or selling across borders, said Geoffrey Arone, a partner with Arrington XRP.

He also cited the team’s flexibility as a reason for Arrington XRP’s investment, noting that Totle had been working on a decentralized application with a business-to-consumer focus, but shifted to focus on the business-to-business API base due to “natural consumer demands.”

The investment indicates Arrington XRP’s confidence in how Totle is operating as well, he said, following previous statements by Arrington indicating the company may not invest in other U.S.-based startups.