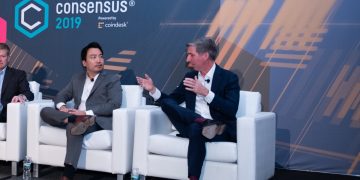 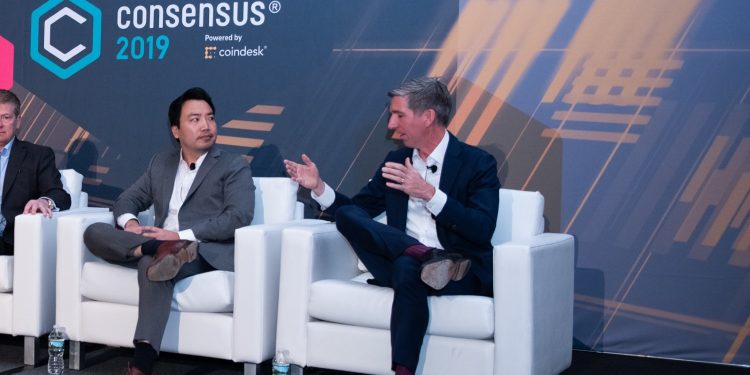 Bitwise has tapped the Bank of New York Mellon to serve as the administrator and transfer agent for its proposed bitcoin exchange-traded fund (ETF).

The company filed an amendment to its Bitwise Bitcoin ETF S1 form on Wednesday, listing BNY Mellon as its administrator and ETF custodian, Foreside Fund Services as its marketing agent and Cohen & Co. as an auditor. The company has not yet named a bitcoin custodian for the trust its ETF would be built on top of.

“We’re pleased to disclose experienced and professional service providers from the traditional ETF ecosystem we intend to work with to support the proposed product.”

BNY Mellon has taken an active role in the cryptocurrency space, particularly in recent months. The bank has partnered with Bakkt, the Intercontinental Exchange (ICE) subsidiary warehousing ICE’s bitcoin futures contracts, to provide “geographically-distributed” private key storage, and was more recently tapped to act as the administrator and transfer agent for shares of the VanEck SolidX Bitcoin Trust being sold to institutions.

This opinion was supported by Vedder Price P.C., a New York law firm.

Bitwise filed for the ETF with NYSE Arca in January 2019, hoping to provide the first such fund to U.S. customers. However, the Securities and Exchange Commission (SEC), which oversees such products in the country, has long been hesitant to approve ETFs based around cryptocurrencies.

A decision on Bitwise’s proposal has been postponed a number of times, with a final decision expected by Oct. 13.

Earlier this week, SEC chairman Jay Clayton expressed his long-held concerns about approving a bitcoin ETF, telling CNBC that questions around custody and market manipulation have yet to be resolved.

“We continue to work towards answering all of the significant questions that the SEC needs answered before they are ready to approve a bitcoin ETF,” Fusaro said.