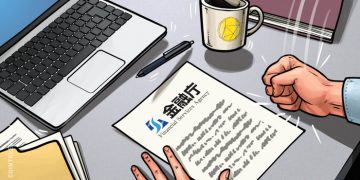 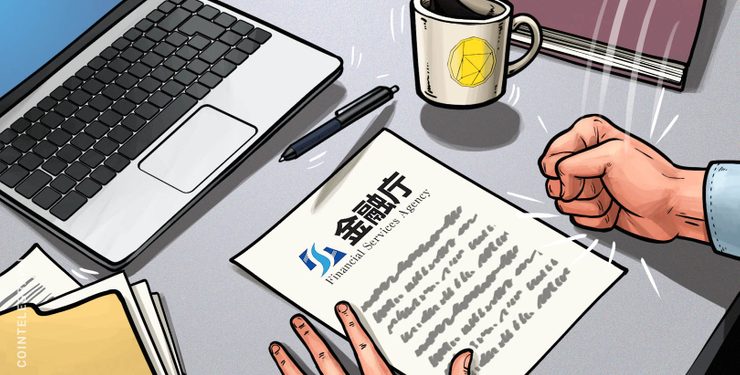 The Japanese Financial Services Agency (FSA) showed a cautious approach towards cryptocurrency-based exchange-traded funds (ETFs) in comments at the finance committee of the upper house of the National Diet on May 30. Cointelegraph Japan reported on the comments earlier today.

Per the report, local politician Takeshi Fujimaki noted during the meeting that he expects a crypto-based ETF to be approved in the United States, citing both positive and negative statements released by United States Securities and Exchange Commission commissioner Hester Peirce. He then noted that such a product would be an important development and that Japan should not be left behind other countries in this regard.

Fujimaki also reportedly addressed hacking, stating that — in the case of ETFs — crypto assets would be entrusted to banks and kept by custodians. Furthermore, he claimed that the introduction of such an asset would result in growth for the market by making institutional investment easier, resulting in lower volatility.

However, an FSA representative reportedly showed opposing views during the meeting, claiming that cryptocurrencies such as bitcoin (BTC) lack intrinsic value, which could result in unbearable price volatility. Fujimaki answered, reiterating his idea that an ETF would diminish the volatility of cryptocurrencies and make it easier to invest in an asset that he deems desirable and necessary.

As Cointelegraph recently reported, the Japanese House of Representatives has passed new crypto regulation in the upper house of the National Diet.

History of Centralized Companies Being Hostile Toward Crypto