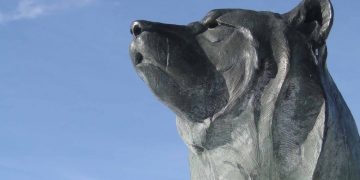 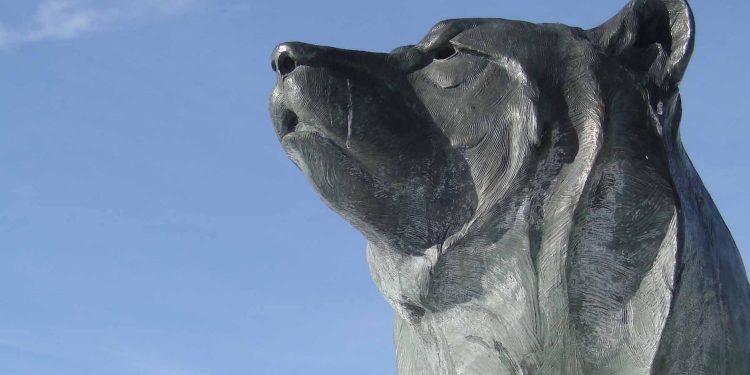 Bitcoin risks dropping to seven-month lows below $6,500, having found acceptance under a key long-term price support.

The top cryptocurrency by market value fell by 6.33 percent in the three days to Dec. 17 (data from Bitstamp), erasing almost the entire corrective bounce from $6,500 to $7,870 witnessed in the last week of November.

More importantly, the three-day candle, representing the price action for Dec. 15-17, closed below the 200-period moving average (MA) – a level considered a barometer of the long-term market trend.

That’s the first time the 200 MA has been breached since May. Bitcoin now faces stronger selling pressure and could see a drop below the November low of $6,511.

Bitcoin’s previous three-day candle closed well below the 200-period MA, unlike the hammer candle witnessed in late November, which printed lows below the average support but closed higher.

The latest breakdown of the major support is backed by a bearish below-50 reading on the relative strength index (RSI) and descending 5- and 10-period MAs. Further, the 5- and 200-period MAs look set to produce the first bear cross since October 2018.

The chart also shows that cryptocurrency is trapped in a five-month falling channel, meaning the broader market trend is also bearish.

The RSI has dropped below 30, but is holding well above the low of 22 registered in November. Put simply, there’s room for a deeper price slide.

The MACD histogram is beginning to produce deeper bars below the zero line – a sign the downside move is gathering traction.

A UTC close above $7,870 is needed to invalidate the bearish lower highs set up and confirm a short-term bearish-to-bullish trend change.

The RSI on the hourly chart has risen from oversold territory, signaling scope for a price bounce. The 4-hour chart RSI is also indicating oversold conditions.

So, a minor corrective rally to resistance at $6,800-$6,948 cannot be ruled out, before the sell-off returns, as suggested by three-day and daily charts.