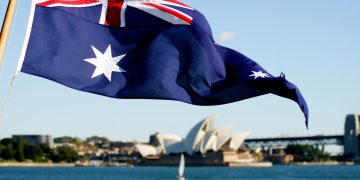 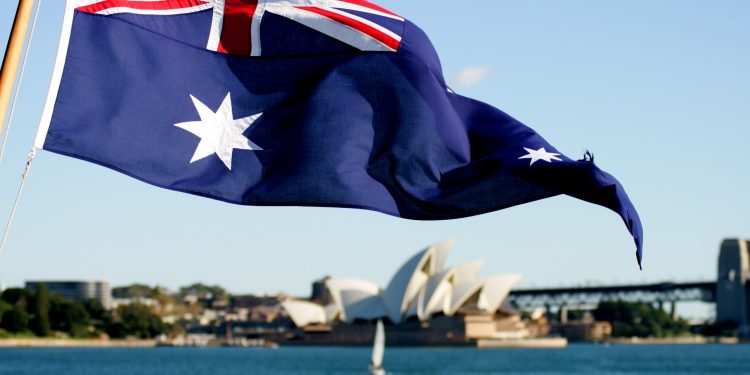 Australia’s government has committed AU$100,000 (US$71,139) funding for a blockchain industry trade mission to CoinDesk’s Consensus event in May.

Minister for Industry, Science and Technology Karen Andrews and Minister for Trade, Tourism and Investment Simon Birmingham jointly announced Monday that the federal government funding is aimed to help Australia become “a global leader” in the “burgeoning” blockchain industry.

The grant will go to assist local companies joining the Australian Trade and Investment Commission’s (Austrade’s) mission to Consensus 2019 in New York (May 13-15), which Andrews described as “a landmark event for the blockchain industry.”

Birmingham added that attending Consensus will help Australian tech firms to showcase their products and services “on the world-stage” and connect them with investors and customers “with a view to expanding their businesses globally.”

In the same announcement, the two ministers revealed a roadmap for the development of Australia’s national blockchain strategy, focusing on a range of policy areas including “regulation, skills and capacity building, innovation, investment, and international competitiveness and collaboration.”

“The national strategy puts us on the front foot in exploring how government and industry can enhance the long-term development of blockchain and its uses.”

He further said that his team will work closely with blockchain experts from industry and academia to develop the strategy, as well as with Commonwealth Scientific and Industrial Research Organisation (CSIRO) research arm Data61 “to incorporate findings from their forthcoming future scenarios report on blockchain.”

Lat September, CSIRO completed a test on a blockchain network it developed in partnership with the University of Sydney that could process 30,000 cross-border transactions per second.

The Australian government also committed AU$700,000 (about $521,000 at the time) to the Digital Transformation Agency last May to explore blockchain applications within government services. And, in March 2017, pledged AU$350,000 ($2,48,970) of public funds over a four-year period to support the development of blockchain standards.

“It is vital Australia and our tech companies stay ahead of the game in one of the world’s fastest growing technology sectors,” Birmingham said in Monday’s statement.