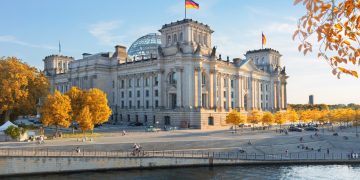 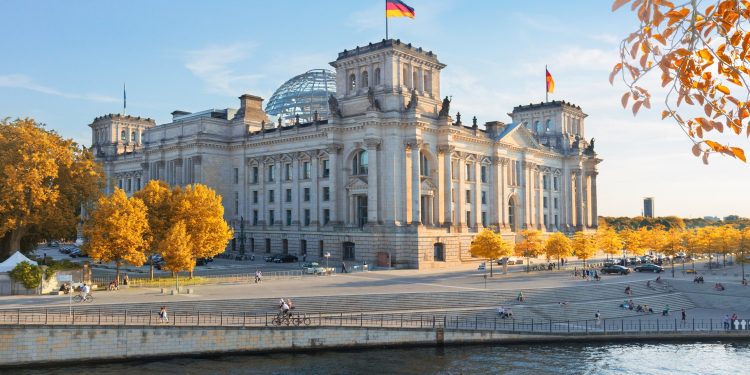 The German government is seeking industry feedback ahead of developing the country’s blockchain strategy by the summer.

A Reuters report on Monday, citing anonymous government sources, said that companies and industry groups “that could become stakeholders in a blockchain deployment process” have been invited to provide recommendations on the strategy.

Whether proposed recommendations would result in any new legislation is unclear at the moment.

Europe’s strongest economy, Germany has issued positive statements on blockchain tech previously. Back in June, president of the German Financial Supervisory Authority (BaFin), Felix Hufeld, said that blockchain technology is “revolutionary” and its applications could turn the entire financial sector “upside down.”

In fact, interest in the tech has been growing across the EU. Just last week, Luxembourg passed a bill providing a legal framework for securities issued over blockchains. And last December, the Italian government published a list of 30 experts brought together to develop its blockchain strategy.

On a regional level, the European Parliament recently called for measures to boost blockchain adoption in trade and business. Moreover, seven EU member nations – France, Italy, Spain, Malta, Cyprus, Portugal and Spain – came together in December, to promote the use of blockchain tech to boost government services and economic well-being.