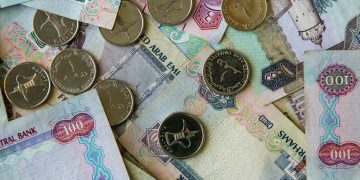 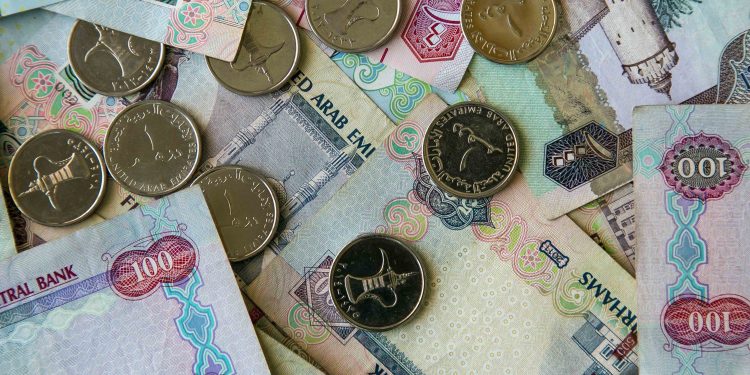 The United Arab Emirates (U.A.E.) has announced plans to introduce new rules that would permit initial coin offerings (ICOs) as a fundraising method for domestic companies.

Intended for introduction in 2019, the new rules would allow firms to raise capital via crypto token sales as an alternative to traditional methods such as IPOs, according to a Reuters report published Monday.

The news was revealed by the head of the U.A.E.’s securities watchdog, Obaid Saif al-Zaabi, who said at a seminar today:

“The board of the Emirates Securities & Commodities Authority has approved considering ICOs as securities. As per our plan we should have regulations on the ground in the first half of 2019.”

Draft rules covering ICOs are already being drawn up by the regulator in conjunction with advisers from outside of the country, Zaabi said, adding that it is also working with stock markets in Abu Dhabi and Dubai to prepare trading platforms for the new digital assets.

Reuters indicates that a double-whammy of low oil prices and lackluster equities markets in recent years have dampened IPO activity in the U.A.E. and across neighboring nations.

As well as providing a legal basis for ICOs, the country may also draw up a new law to boost the number of IPOs by allowing family owners sell up to 100 percent of firms under their control. The measure is currently awaiting approval from the prime minister’s office, Zaabi indicated.

If and when the new ICO regulations come into law, the move would mark the U.A.E. as one of the countries in the world to have brought in a regulatory framework for the blockchain funding method.

Malta, for one, recently passed several bills to provide a legal basis for ICOs, cryptocurrency and blockchain technology earlier this year as part of its plan to become a “Blockchain Island.”

The island nation’s prime minister recently said in a U.N. speech that cryptocurrency is the “inevitable future of money.”

Bermuda, too, is hoping to attract more businesses to the island by providing legislation that would allow initial coin offerings under certain conditions. It has also set up a task force with the remit of boosting cryptocurrency commerce.