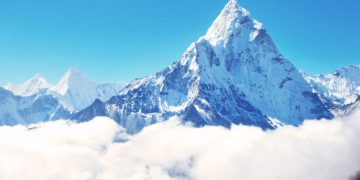 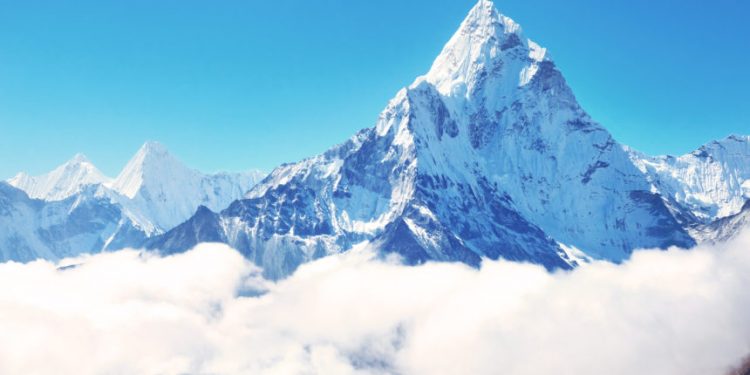 
After days of stagnation and consolidation, Bitcoin began a strong comeback earlier this week.

The leading crypto currency is now trading at $9,650 – the highest price in over a week and more than 13% higher than the ~$8,550 lows seen in a retracement earlier this month.

But Bitcoin remains below a crucial region of resistance that analysts say could unleash an upside potential not seen since 2019 if the BTC manages to recapture the zone as support.

As arbitrary as this figure may sound, $10,500 is currently one of the most important price levels for Bitcoin.

As can be seen below, prices near this level have rejected Bitcoin at many rallies over the past year.

Chart from TradingView.com illustrating the importance of the $10,500 mark for Bitcoin in recent years

The price is also a point at which a number of important declining Bitcoin chart formations would be invalidated, leaving BTC room for a recovery upwards. As one commentator explained:

“The BTC is about to explode. A break above $10,500 would break a symmetrical triangle of over 2 years, a wedge of 11 months to widen and a horizontal resistance of 8 months”.

Given the importance of this level, it should not be surprising that analysts have said that a strong rebound could follow if Bitcoin can rise above $10,500.

Robert Sluymer of Fundstrat Global Advisors recently commented on the importance of this level as follows:

“Next trend-setting step for the BTCs, as the convictions of the bull bears are about to be tested. The bears can indicate the downward trend at 10-10.5K. Bulls have the long-term upward trend (200-week sma) behind them and last week’s resilience as the BTCs quickly recovered from their 200-dma.

Next change of direction for $BTC’s on the tap, as the convictions of bull bears are about to be tested. Bears can show the downward trend at 10-10.5K. Bulls have the long-term upward trend (200-week sma) behind them and the resilience of last week when BTCs recovered quickly from their 200-dma. pic.twitter.com/QrZ4SxYsxR

It will not be easy

Even if all eyes are on $10,500, this does not mean that this level will be easily exceeded for Bitcoin.

Order book data from Bitfinex’s flagship BTC/USD market shows that there is currently a clash of sell-side orders around USD 10,000 to USD 10,300.

This was illustrated by the diagram below, which was provided by a well-known crypto dealer. It shows the price development of BTC since the beginning of the year in conjunction with the indicator “OB (order book) dominant bands”.

The indicator shows the price points at which there is order book activity, with the opacity of the bands showing how significant this activity is.

Diagram from crypto dealer Coiner-Yadox (known on Twitter as @Yodaskk).

The order book data is relevant because it predicted previous price actions in the Bitcoin market.