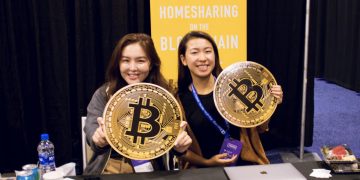 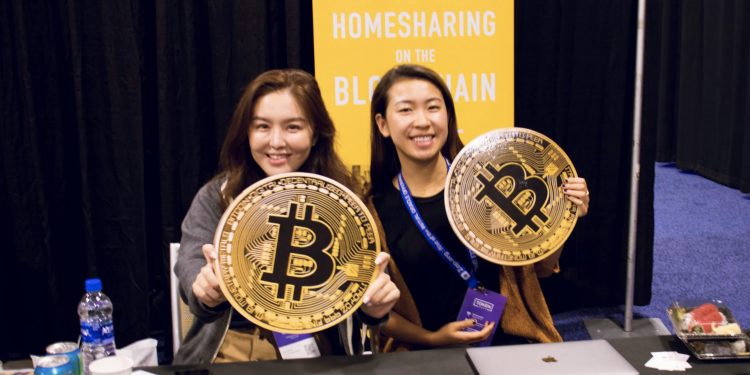 Bee Token – a crypto startup seeking to create a decentralized home-sharing platform – has begun charging fees for some customers as part of a pivot meant to boost revenues.

It’s a significant development for the company, which raised millions in an ICO as an alternative to Airbnb that could cut costs for users by reducing fees and eliminating ads from online services.

But Bee found that users haven’t been moving to its site fast enough.

Now, the company, founded by Uber alumni, is moving to a more traditional path to sustainability, according to an interview with co-founder and CEO Jonathan Chou.

The company announced the closure of its ICO in early February 2018, raising 5,000 ETH (roughly $4.5 million as the sale closed). Of the total supply of 500 million BEE tokens, 213 million are in circulation. The coin had a market cap of around $11 million in April, but the total value currently sits at less than $500,000.

“It’s definitely a pivot. The focus is to have a sustainable revenue model.”

The company has also shed staff in recent months. While Bee Token employed 20 people in the early part of last year, it’s currently a team of just 10.

Chou says most of the people who are now gone were employed making the token sale happen, though he added that three people have transitioned out due to the changing nature of the business.

What had to change

Bee Token set out to create a protocol for home-sharing, one in which the company’s work building the system would be repaid through the rising value of its token supply. But Airbnb, it turns out, has a very big advantage: instant brand recognition with consumers.

The thinking at the time went like this: as more and more users of the platform purchased BEE in order to pay for stays in people’s homes, the more valuable the team’s compensation package would be. This token model was typical of companies conducting ICOs in 2017 and early 2018.

According to the Bee Token white paper, centralized services charge anywhere from 3 to 15 percent commission, depending on various factors. The theory was that by eliminating these fees, Bee’s home-sharing approach would be competitive with industry leader Airbnb and similar sites.

This vision has not been realized as quickly as hoped, Chou said, though he doesn’t intend to go back on his commitment to users.

“We are currently 0 percent for the crypto consumer,” Chou explained. “We still have a lot of crypto and blockchain companies that use us for travel.”

That said, the company’s emphasis today is to win over traditional business travelers. These customers are less cost-conscious than consumers, so Bee will charge 8 percent commission on businesses that use the site. That’s still competitive with the company’s chief competitors, Chou said.

Despite the setback in vision, Chou estimates the team currently has a one-year runway. That’s why Bee Token is currently working to raise a seed round.

“We are pivoting to be a more revenue-focused business,” Chou told CoinDesk. Investors want to see money coming in, he said, adding: “Cash is king.”

Chou situated his company’s pivot within the broader context of crypto’s ebbs and flows over the last two years. “Most ICOs in 2017, the more decentralized you were, the more perfect you were,” Chou said.

Then came 2018: a year of shock after shock. Many companies didn’t react because they didn’t know if the market would come back.

Now in 2019, Chou said, only the biggest tokens – the ones with market caps in the top 10 or so, can afford their burn on those grounds alone.

Either the smaller ICOs pivot, he said, or “basically, you are just waiting to die.”