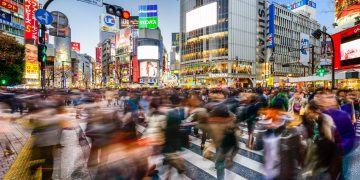 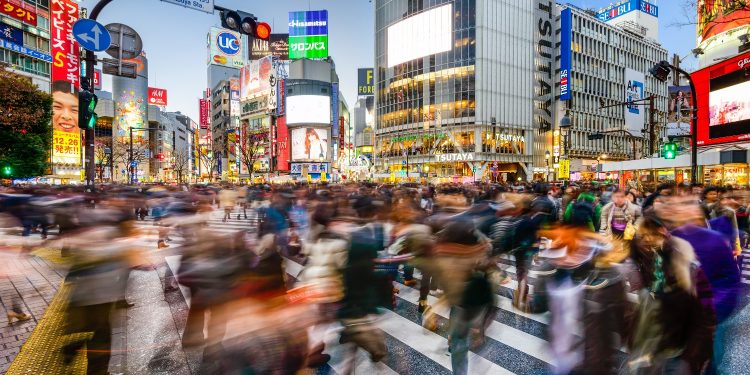 The solution is provided by blockchain security company CoolBitX, which has developed a wallet product based on its know-your-customer (KYC) and anti-money laundering (AML) compliance-focused cryptocurrency transaction and security solution called Sygna.

According to an announcement from CoolBitX on Thursday, SBI’s VC Trade is now using a customized version of the company’s wallet,  CoolXWallet, which only allows users to withdraw their crypto assets to their wallets after completing “multiple layers” of KYC.

“The FATF has now set firm KYC/AML guidelines for the virtual asset industry, regulating VASPs [virtual asset service providers] in the same way as financial institutions. … In a major step towards safer and more wide-spread cryptocurrency adoption, we are proud to have partnered with SBI VC on CoolXWallet, a KYC/AML solution based on CoolBitX’s technology.”

Effectively, a representative told CoinDesk, “Sygna takes the responsibility of conducting KYC away from exchanges by ensuring that all wallet holders are fully KYC-ed through their wallet.”

The early adoption of the Sygna-based solution by SBI’s VC Trade represents a “first proof-of-concept” of the tech in the real-world, they said. The firm aims to offer the product to crypto exchange providers, institutions and individuals going forward.

“CoolXWallet has given SBI VC an easy way to protect our customers while complying with Japanese and international KYC standards. The borderless nature of digital assets requires a solution that isn’t bound by geographical boundaries, and because of that, we are excited to implement the wallet as a secure system to drive cryptocurrency adoption forward.”