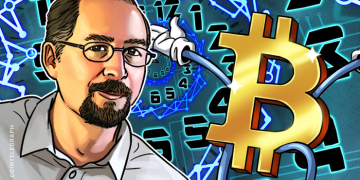 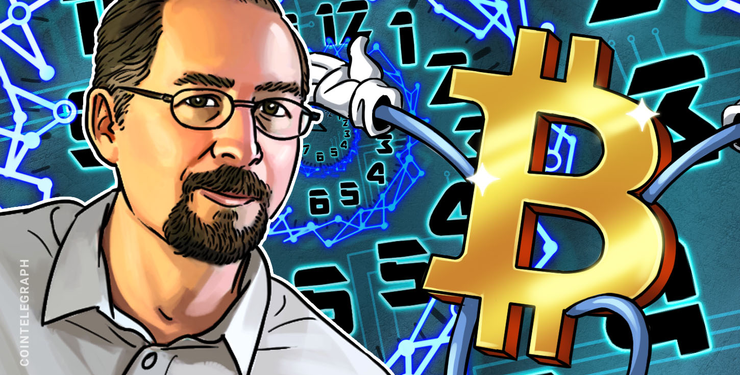 Back made his remarks during a panel at the Bitcoin 2019 conference in San Francisco on June 26.

Following a discussion of hashcash’s inception as well as various early electronic money inventions such as digicash, Back noted that bitcoin had broken through with Satoshi’s decentralized vision and his solution to counter hyperinflation by fixing the coin’s supply curve.

“Bitcoin has come much further and much faster than people expected,” he said. “There was a saying in the early dotcom era about “internet time,” and […] bitcoin time […] seems to be moving even faster.”

Back argued that it is pretty challenging — even for the technically adept — to keep up with the pace of new ideas and implementations in the crypto sphere, and that new areas for innovation are yet to be realized:

“Because blockchain and bearer electronic cash is a whole new building block and it has implications with smart contracts. It’s sort of like picking up a new programming language with a new paradigm, and it takes a while for people to natively understand it.”

Alongside smart contracts, Back singled out the fairly recent creation of second layer solutions such as Lightning Network as an area of intense energy and development, as well as state chains — which, he proposed, offer new insight and benefits by allowing for “less implied trust in the operators of a federated chain of some kind.”

He stressed that for all crypto innovations, trade-offs as regards privacy and security exist, but that incremental improvements — such as Schnorr signatures — continue to be made:

“It strikes me that there are still major discoveries about the implications of the tech being found […] we’re still at early stages for what can be built […] and it’s surprising the number of things you can build on layers above it that retain interesting properties of what’s beneath.”

Back also likened the space of proliferating crypto assets to “TCIP/IP — so that there’s one interoperable standard and it’s a lingua franca for exchanging value.”

Emphasizing that innovation can be “adopted in layers,” he proposed that developers could, for example, import “bitcoin’s UTXO set” into “a new and innovative data structure if it’s found.”

As reported, Back gave his insights into blockchain and cryptocurrencies at a G20 meeting last month, noting that he doesn’t see electronic cash at present as being “ large enough to affect monetary policies for major currencies like the euro and Japanese yen.”