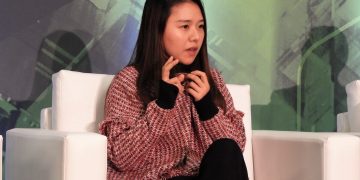 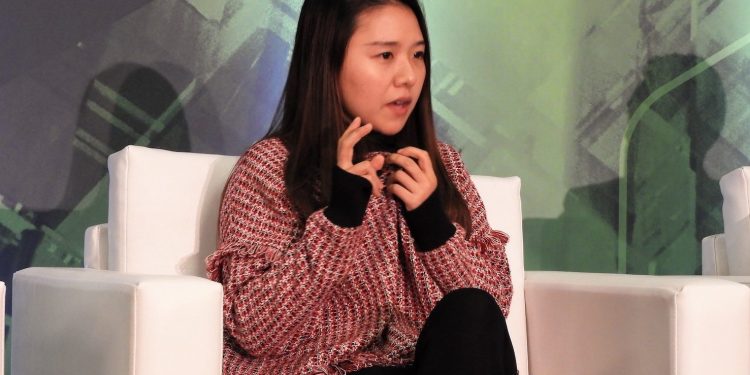 According to venture capitalist Dovey Wan of Primitive Ventures, finding sustainable funding for bitcoin developers is the biggest challenge facing the ecosystem in 2019.

Woosley told CoinDesk that he sends the fund co-founders an email every month detailing the engineering work he completed, including code review and pull requests on the Bitcoin Core GitHub page. With that information, the fund sends him a small portion of his year-long bitcoin salary.

A fresh batch of donations means the fund is now open to applications from more developers. While many contributors have donated anonymously to the fund, known benefactors including entrepreneur Kevin Pan of Poolin and others from China’s crypto ecosystem.

To be fair, it’s hard to say how many people work full time on Bitcoin Core if you include independent research and open source, nonprofit projects like crypto wallets. Several organizations already support open source development, such as Chaincode Labs, Blockstream, MIT’s Digital Currency Initiative, and Square. In the future, Dovey said, she expects companies like Microsoft to support independent developers.

Yet while Woosley expressed ample respect for the above-mentioned companies, he said this fund is the “most independent” funding model for bitcoin development that he’s seen so far.

“We should be wary of forming a bias, of groupthink,” Woosley said. “Having diverse funding models helps protect us against groupthink on any given topic.”

The fund has no say over what the developers prioritize, although the cofounders are themselves fascinated by updates that relate to the lightning network and fungibility. Instead, the money is distributed based on evidence of past contributions to Bitcoin Core and continued work on any aspect of the project the developer chooses.

“We are looking for someone who’s got a deep understanding of Bitcoin’s architecture and its existing problems to solve…if he or she can train, coach, or facilitate other developers, propose new BIPs [protocol updates] and new directions for technical improvement, that’s even better.”

As one of the donors, Qtum Foundation founder Patrick Dai agreed with Dovey and Woolsey about the importance of contributing to open source development.

“The Qtum project inherited a lot of great technology from Bitcoin’s development work,” Dai told CoinDesk. “There are so many companies and projects and individuals benefiting a lot from Bitcoin software. The easiest way to say thanks is to give some support to the talented developers behind the bitcoin network.”

Image of Dovey Wan at Consensus 2019 via Brady Dale, CoinDesk