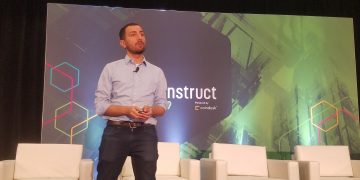 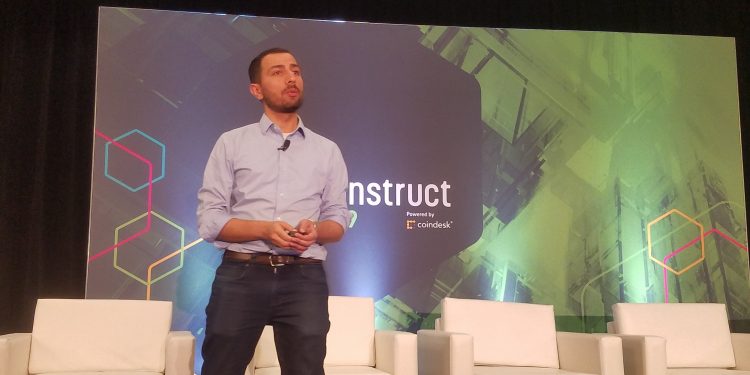 Blockstack CEO Muneeb Ali criticized “most” decentralized apps in the industry during a panel appearance Monday, drawing issue with how they are typically organized today.

At CoinDesk’s Consensus 2019 conference, he took aim at the “architecture” most decentralized apps use these days, arguing that apps across the space are putting too much reliance (and data) on blockchains.

That’s not to say that blockchains don’t have an important role to play in building “decentralized apps,” or forward-looking apps that users don’t have to trust with their data. But Ali, who’s company is working on a decentralized app platform that recently announced plans to register their upcoming token sale with the U.S. SEC, argued that people are using the blockchain layer “too much.”

“You don’t even need blockchains to build decentralized apps at all,” he argued.

That’s not to say Ali doesn’t agree with the idea of decentralizing apps. Indeed, the company is built around the idea that this approach represents the future of computing.

“The Googles and Facebooks of the world are sitting on large amounts of data. Their business is to know more and more about you. With decentralized computing, you have more control. There’s no big company in the middle,” Ali said.

He even admits that blockchains do indeed have an important role to play for some apps.

But, he thinks people have been using blockchains more than are necessary: “If you look at our industry right now, we’ve been trying to implement [decentralized apps] in a kind of odd way.”

Ali pointed to the idea of a “world computer,” an influential concept that’s floated around the industry for years. The concept is perhaps most tightly associated with the third largest cryptocurrency by market cap, ethereum, though Ali stressed more than once that he is not referencing any one project in particular.

He thinks that the idea of a world computer is a fluke, because people of that methodology focus on putting all global state on the blockchain.

“If you take these concepts to Web3, they completely break down. Global state is absolutely not something we can put on a blockchain, where every new user is slowing everyone else down,” Ali asserted.

In that vein, Ali noted that his decentralized app platform Blockstack has been working on its own storage technology, “Gaia storage,” which is heavily informed by Ali’s research as a computer scientist in that area.

“This is radically, radically different than anything you’ve seen in the crypto space,” Ali said.