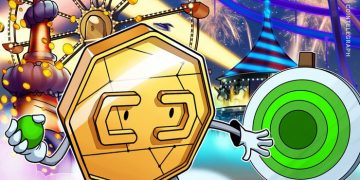 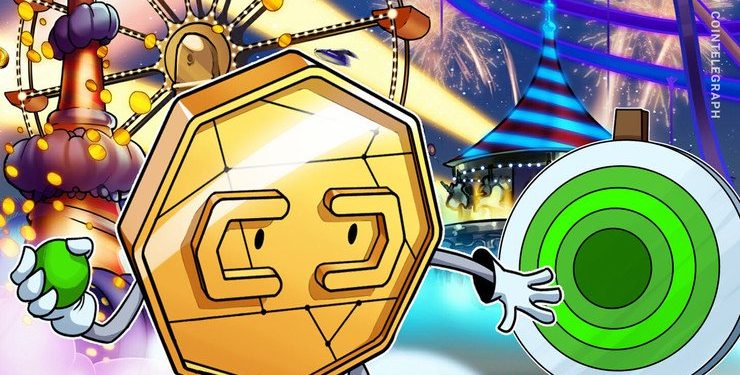 Saturday, April 27 — most of the top 20 cryptocurrencies are reporting slight to moderate gains on the day to press time. Bitcoin (BTC) has pushed just over the $5,300 mark.

Bitcoin is up just under 1% on the day, trading at $5,306 at press time, according to CoinMarketCap. Looking at its weekly chart, the coin has seen almost no change, down just under 1%.

Ether (ETH) is holding onto its position as the largest altcoin by market cap, which is nearly $16.9 billion. The second-largest altcoin, XRP, has a market cap of $12.5 billion at press time.

CoinMarketCap data shows that ETH is up nearly 3% over the last 24 hours. At press time, ETH is trading around $160. On the week, the coin has also seen its value decrease by over 7%.

XRP is down just 0.23% over the last 24 hours and is currently trading at around $0.297. On the week, the coin has also lost a significant almost 10 percent.

Most other top 20 coins are up between one and three percent over the past 24 hours to press time.

At press time, the total market capitalization of all cryptocurrencies is $172.2 billion, over 5.2% lower than the value it reported a week ago.

As Cointelegraph reported earlier today, Samsung has become yet another big-name company to consider issuing its own cryptocurrency, according to a recent report.

In other crypto news, the ongoing saga surrounding crypto exchange Bitfinex and its sister company, stablecoin tether (USDT), continues to unfold. Bitfinex has been accused by the Attorney General in New York of using Tether’s cash reserves to cover a rumored $850 million funding gap with reserves meant for backing the stablecoin.

Today, April 27, Bitfinex’s CEO sent a letter to users stating that the accusations against it are “filled with inaccuracies and false assertions.”