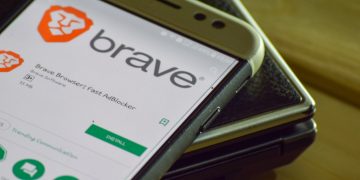 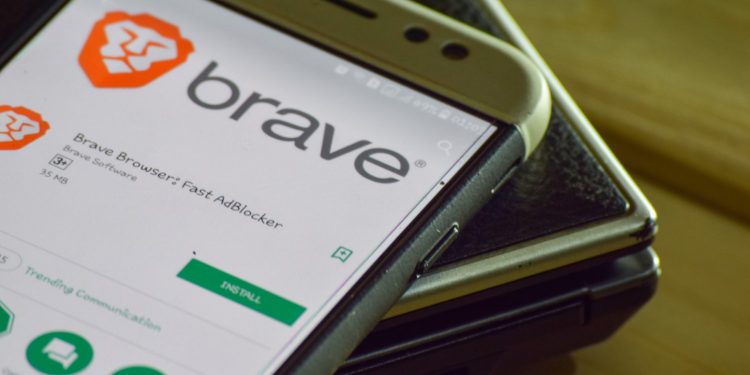 Another tipping service has been added to Twitter, courtesy of Brave browser.

Created by the co-founder of both Mozilla and Firefox Brendan Eich, Brave began as a dedicated ad-blocking browser. In May 2017, the company conducted an initial coin offering of 1 billion BAT with a further 500 million BAT held by the firm per Messari Crypto.

The firm’s intention was to create a more equitable profit distribution model between users, content creators, and advertisers. With the addition, Brave steps further into the realm of micro-tipping, a service envisioned in its white paper.

To inaugurate the launch, Brave is sending 100,000 BAT grants to every Brave desktop user who cannot receive Brave Ads. Brave claims Reddit, Vimeo, and GitHub are next on the list. Brave also currently supports tips for YouTube and Twitch. A Brave tips icon will be placed next to the familiar ‘retweet’ and ‘favourite’ feature on Twitter.

Brave has also automated the tips, meaning tips can be set for your favorite content creators in timed installments. Users must use the Brave browser and have Brave Rewards turned on to use the feature.

Coders Are Trying to Connect Bitcoin's Lightning Network to Ethereum