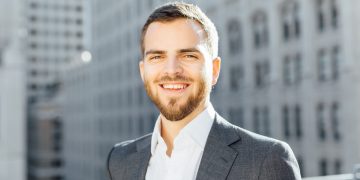 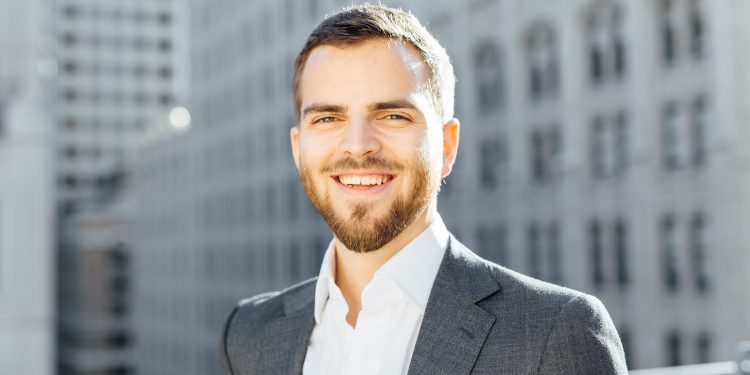 Cryptocurrency startups are increasingly eyeing content creators as a key use case.

Since the closed beta started in August 2018, roughly 1,000 test users have been paying in-browser subscriptions for a monthly rate of $5. Comparable to Spotify, Coil then automatically pays the content creators in XRP based on usage while the user enjoys the flat subscription fee.

Thomas told CoinDesk the new Coil.com blogging platform is working with the digital wallet provider Stronghold for dollar cash-out options in addition to XRP. Initially, the goal is to allow free access with tipping and payment options for bonus content.

“Every participant can decide what currency they want to use,” Thomas said. “Part of the next phase is really to experiment with what works, both from a creator’s side – where the constraints are, ‘How do I get some good quality bonus content without investing a huge amount of effort?’ – and from the users’ perspective of, ‘What will people actually sign up for?’”

Avi Kabani, the author of several nonfiction books about love and relationships, told CoinDesk that so far he’s earned 21 XRP, nearly $6, through Coil and XRP tips. Meanwhile, he’s spent nearly $20 worth of XRP watching Twitch users. So far, it appears Coil has enabled a circular economy within the XRP community.

“I typically like to save [XRP] in my [Coil] balance to support other creators,” Kabani said, adding he’d love to use the Coil blogging platform in addition to his social media channels. “It’s also good to know that XRP is liquid enough so that if someone does need fiat they can get it.”

“You pay per second you are visiting a website. But the underlying technology is much more capable,” Silkjær said. “Imagine paying per kilobyte streamed of video, or paying for time spent reading articles otherwise walled by paywalls and subscription.”

While Coil is uniquely focused on time spent on the page, it is hardly the only tool offering micropayments directly to content creators.

Starting in 2016, the privacy-minded web browser Brave has offered a rewards program for content creators, with payouts to bloggers, YouTubers and publishers denominated in the company’s Basic Attention Token (BAT).

In 2018, the lightning blog Yalls facilitated 20,000 bitcoin invoices in just seven months, while the ethereum-centric platform Cent currently hosts more than 50 blogs that earned creators between $55 and $326 worth of ETH in the past 30 days. By comparison, the Coil subscription earnings appear modest.

However, Silkjær said that Coil’s true potential will only be unlocked when the Ripple-invented interoperability protocol Interledger allows the micropayments tool to support multiple currencies.

“Using Interledger, content creators can define what currency they wish to receive. And no matter if Coil is spending XRP, it will be bridged on the network to match the content creators’ needs: currency-agnostic micropayments,” Silkjær said.

Indeed, Thomas confirmed there are plans to leverage Interledger for a variety of cash-out options, from diverse cryptocurrencies to direct bank transfers.

“We think of it as a platform for publishing and it’s built on open standards so it is more interoperable than past publishing platforms,” Thomas said, adding: