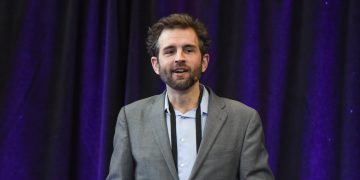 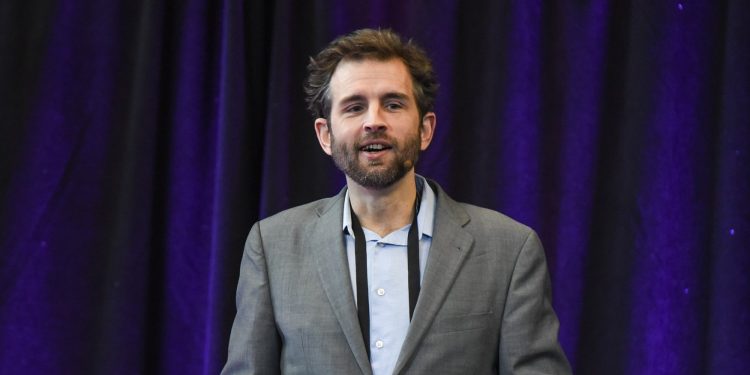 The move comes after much debate over the continuation of the project’s controversial “founders’ reward,” which took centerstage at Zcon1 and even drove a portion of the zcash community to fork off into a new network, Ycash.

In a lengthy open letter on Medium Wednesday, Wilcox said:

“I hope that the community will decide to renew the ‘Dev Fund’ structure, allocating coins from future block rewards for core support functions such as software development, user support, business development, regulatory and government outreach, security auditing and monitoring, educational and marketing initiatives, new protocol development, and so forth.”

He further aired the hope that the zcash community would seek to “hire” the ECC to carry out those tasks.

Having never taken the ICO path of fundraising (selling tokens to raise “a bunch of money from the public on the promise of delivering future results,” as Wilcox put it), zcash was originally bootstrapped by a group of investors to the tune of $3 million.

The project was also set up so that over the first four years, 10 percent of the total 21 million token supply of zcash (ZEC) would go to the founders (the controversial so-called founders’ reward) and the remainder to the miners on the network. The investors were also assigned a “small slice” of ECC’s equity, Wilcox said.

The original Dev Fund, according to the post, arose when Wilcox and ECC co-founder and CTO Nathan Wilcox got ECC to buy back some of the founders rewards to be used for funding ongoing operations. Wilcox and other founders also set aside some of their rewards to set up the Zcash Foundation.

“We decided to do this because we thought that having an independent entity from the Electric Coin Company would be an important part of the Zcash community’s decentralization and stability in the long run,” Wilcox wrote.

Now, with zcash set (programmed, in fact) to end the founders’ reward in October 2020, a new means of funding development is required, according to the ECC CEO.

Wilcox said: “I opted for the initial Dev Fund to sunset itself, so that in the future, if Zcash were a success and a community were to grow up to support it, that community would have to collectively decide what to do next.”

The options ahead, he said, include allocating all new ZEC issued to the network’s miners, creating a new Dev Fund with a percentage of new coins issued, or “other alternatives.”

Wilcox is pushing hard for a Dev Fund to funded from a slice of the issuance, however:

“This decision isn’t about the Electric Coin Company. If all of the employees of the Electric Coin Company were to board the same airplane tomorrow to go to an off-site meeting, and that plane were to crash with no survivors, the Zcash community would still be facing the exact same choice: shall we use some of the tens of millions of dollars that we’re spending on issuance every month to fund core support functions like protocol development, software support, security auditing, government outreach, educational initiatives, and business development, or shall we instead send 100% of that money to miners?”

Finally, Wilcox called for community members to make their voices heard, either on public forums or by emailing zcash.

The Zcash Foundation is expected to publish a procedure for making a community decision “soon,” according to Wilcox, while ECC will publish a blog post setting out how it will assess proposals in the next few days.